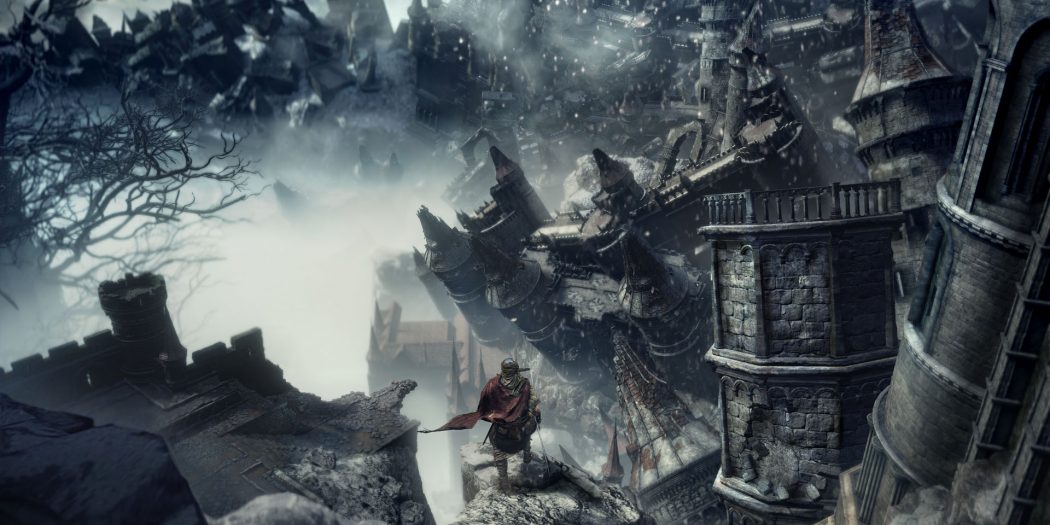 Bandai Namco and From Software’s Dark Souls redux is almost here. Well, for two out of the three consoles it’ll be arriving on anyway. And if you’re set on going the digital route for it, you’ll be happy to note that digital orders have officially opened for the game.

A neo-classic, Dark Souls originally spun out of Demon’s Souls, a PlayStation 3 exclusive. The game offered much the same experience as that spiritual predecessor, including tough-as-nails gameplay. “Prepare to die” isn’t just a tag line. It’s pretty much what happens to gamers who play any game in this series.

Out of all of them though, and that’s including the spinoffs, the original Dark Souls might be the most fondly held. That’s probably why Bandai Namco went back to this particular well for a remake. Dark Souls: Remastered will be hitting the Xbox One, PS4, and Nintendo Switch as a “new” title.

As such, you might be expecting to see some pre-order opportunities. Physical pre-orders have been running for a whole now, though the digital variety began as of last week too. Both Xbox One and PS4 online stores are ready to accept your advance.

Arguably the most looked-forward to edition is the Nintendo Switch version, but it’s not mentioned here. That’s because there’s not a release date for it just yet, with the publisher saying only to expect it this summer. And the PC version? Well, there’s something to be had there too, though not quite a pre-order.

Bandai Namco has announced that owners of the PC-only Dark Souls: Prepare to Die edition will receive a 50% off discount for Remastered (on Steam). Also, as soon as Remastered hits, it’ll be replacing Prepare to Die in the Steam store, not that that’s all that big of a deal.

Dark Souls: Remastered lands on May the 25th. Once again though, the Switch version (and the Solaire Amiibo) will be holding off a bit. So don’t look for that till some time this summer.

Jason's been knee deep in videogames since he was but a lad. Cutting his teeth on the pixely glory that was the Atari 2600, he's been hack'n'slashing and shoot'em'uping ever since. Mainly an FPS and action guy, Jason enjoys the occasional well crafted title from every genre.
@jason_tas
Previous Playstation Plus Games for May Revealed
Next Dark Horse celebrates Alien Day with announcement of a fresh collected edition