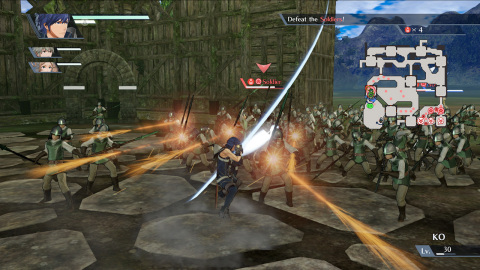 The Switch gets another big Holiday title this week with Fire Emblem Warriors. Oh, and Just Dance too.

This one’s a little different for Fire Emblem. It’s not RPG, it’s not strategy- Fire Emblem Warriors is all fighting, all the time. And if it looks like Dynasty Warriors to you, there’s a reason as the game comes form the same team that worked on the DW-like Hyrule Warriors. Needless to say, if you’re looking to simply smash some heads, this one is a decent choice.

Other than Fire Emblem Warriors, the Switch also gets a little family-friendly this week with Just Dance. Then there’s the weekly Neo Geo title, and a pair of very promising looking Nindies.

Both the neon-drenched Jydge and the retro-styled Mummy Demasterd hit the console. Jydge kind of sounds like Robocop meets Judge Dredd, and looks very nice indeed. And before you ask, no, the Mummy isn’t licensed from the Tom Cruise actioner that landed in theaters this past summer. It’s clearly influenced by it though. And that’s kind of neat. 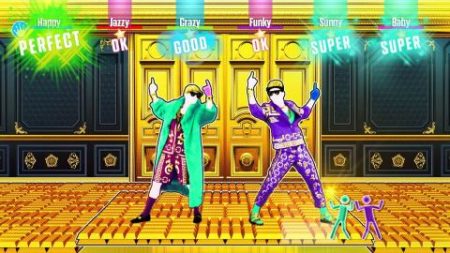 Jason's been knee deep in videogames since he was but a lad. Cutting his teeth on the pixely glory that was the Atari 2600, he's been hack'n'slashing and shoot'em'uping ever since. Mainly an FPS and action guy, Jason enjoys the occasional well crafted title from every genre.
@jason_tas
Previous LEGO Dimensions (and Toys to Life as a genre) might be no more
Next New Xbox One update rolling out