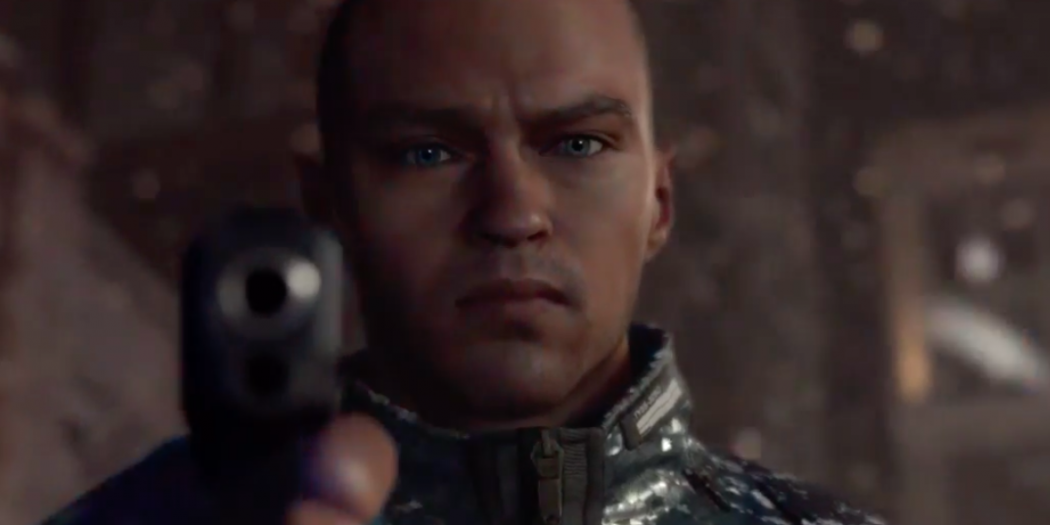 Audience members were introduced to the leader of the android revolution in “Detroit: Become Human’s” newest trailer.

In a new trailer released during Sony’s E3 2017 press conference, viewers met Marcus, an android who seeks to free his people from being used as tools by the human race. As the trailer goes on, the game’s choice and consequence mechanics are showcased. With them, players will be able to choose between pacifistic and violent resolutions to many problems, shaping what type of rebellion they incite as a result.

Not much more was revealed outside of these elements. The trailer will be added to this piece once it becomes available.

Keenan McCall is a journalist and writer with a passion for animation. From video games to anime, anything that sets art in motion will get him talking and writing nonstop.
Previous New Destiny 2 trailer revealed
Next Sony showcases gameplay from Insomniac’s Spiderman