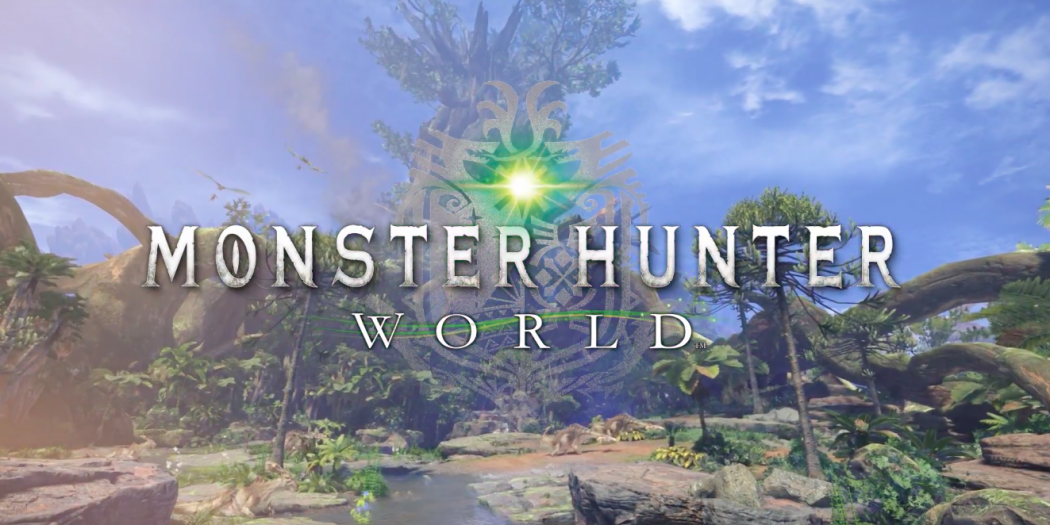 The next entry in the Monster Hunter franchise, “Monster Hunter World,” was announced during the Sony E3 2017 press conference with a new trailer.

The trailer follows a player as they journey through a dense jungle in search of a massive dinosaur-esque mark. Several elements ranging from disguises and environmental traps, to aerial maneuvers and attacks are shown, as well as a teaser of more dangerous marks waiting to swoop down from above.

The game is slated for an early 2018 release window for PS4, Xbox One and PC.

Keenan McCall is a journalist and writer with a passion for animation. From video games to anime, anything that sets art in motion will get him talking and writing nonstop.
Previous Days Gone receives new gameplay trailer
Next Shadow of the Colossus remake announced for PS4