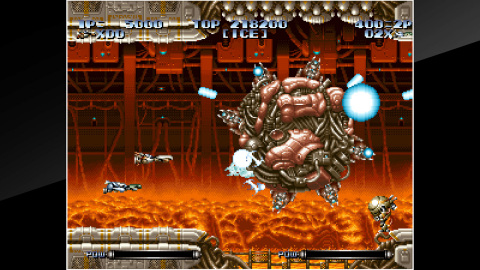 Fire Emblem! You love it, right? Well I hope you do, cause it’s the star of the Nintendo Download for another week. Well, its expansion is anyway.

Yes, this week the Shadows of Valentia DLC for 3DS is the main attraction in the Nintendo Download. Of course, you’ll need the base Fire Emblem Echoes game on the handheld to play this, so make sure you grab that as week if you’re into Nintendo’s latest RPG romp. Oh and there’s also a Season Pass up for purchase, which of course includes everything coming up and currently around.

Aside from that? Well, let’s say this is a ‘thin week’. Go ahead and scroll down to see the full list. And yes, there’s a NEO GEO game. 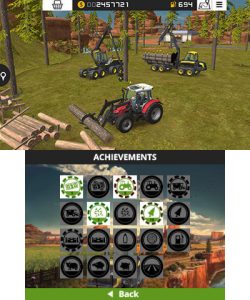 Jason's been knee deep in videogames since he was but a lad. Cutting his teeth on the pixely glory that was the Atari 2600, he's been hack'n'slashing and shoot'em'uping ever since. Mainly an FPS and action guy, Jason enjoys the occasional well crafted title from every genre.
@jason_tas
Previous Conarium revisits Lovecraft’s Mountains of Madness
Next Mega Man 2 (NES) Retro Review