Manowar and Bloodshot Get Previews from Valiant Ahead of Release

Two of Valiant’s biggest upcoming books, X-O Manowar #1 and Bloodshot Reborn #0 are set to launch on March 22. Valiant just put out previews for these books, take a look below!

“X-O MANOWAR (2017) #1Written by MATT KINDTArt by TOMÁS GIORELLOCover A by LEWIS LAROSA (JAN172113)Cover B by KENNETH ROCAFORT (JAN172114)Pre-Order Edition Cover by TOMAS GIORELLO (JAN172115)Interlocking Variant Cover by MICO SUAYAN (JAN172116)X-O Manowar Icon Variant by J.G. JONES (JAN172117)Brushed Metal Variant Cover by MONIKA PALOSZ (JAN172118)Born under the oppressive thumb of the Roman Empire, Aric of Dacia learned warfare at an early age. It was amid such violence that he was abducted by an alien race. Forced into slavery, he survived where others perished. His escape would come from bonding with a weapon of immeasurable power: the X-O Manowar armor. With it, he returned to Earth…only to find himself stranded in the modern day.But that was a lifetime ago.Now, far from home on a strange and primitive new world, Aric has begun a new life. Liberated from his past, he tends to his crops. Free from war. Free from violence. Free from the armor.But the machinery of death marches his way once again. Conscripted into an alien army and thrown into an unforgiving conflict, the fury inside him finds voice as he is forced to embrace the armor once more. With it, he will decimate armies, topple empires and incite interplanetary warfare as he rises from SOLDIER to GENERAL to EMPEROR to VISIGOTH. They wanted a weapon. He will give them war!A stunning new beginning for Valiant’s most enduring icon starts here as New York Times best-selling writer Matt Kindt (Divinity, Ninjak, Mind MGMT) and a rotating cast of powerhouse interior artists spanning the series’ first year – including Tomas Giorello (4001 A.D.: War Mother, Bloodshot Reborn), Doug Braithwaite (Armor Hunters, Bloodshot U.S.A.), Clayton Crain (Rai, Carnage), Ryan Bodenheim (The Dying & The Dead), and Mico Suayan (Bloodshot Reborn) – present the biggest Valiant debut of all time…and unleash the brutal opening salvo of the ultimate X-O Manowar tale ever told!” 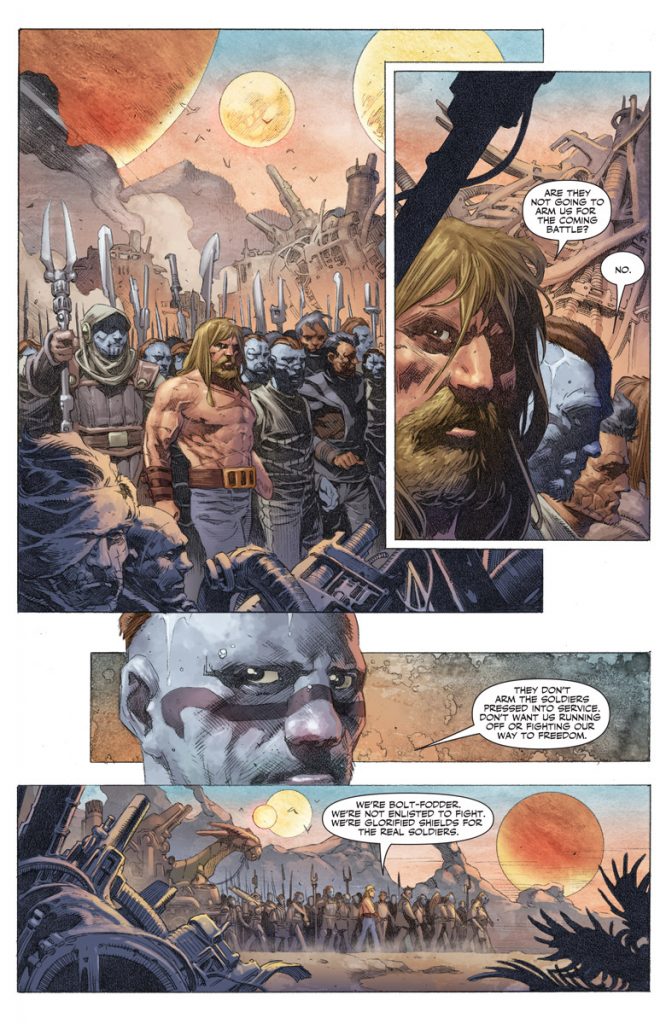 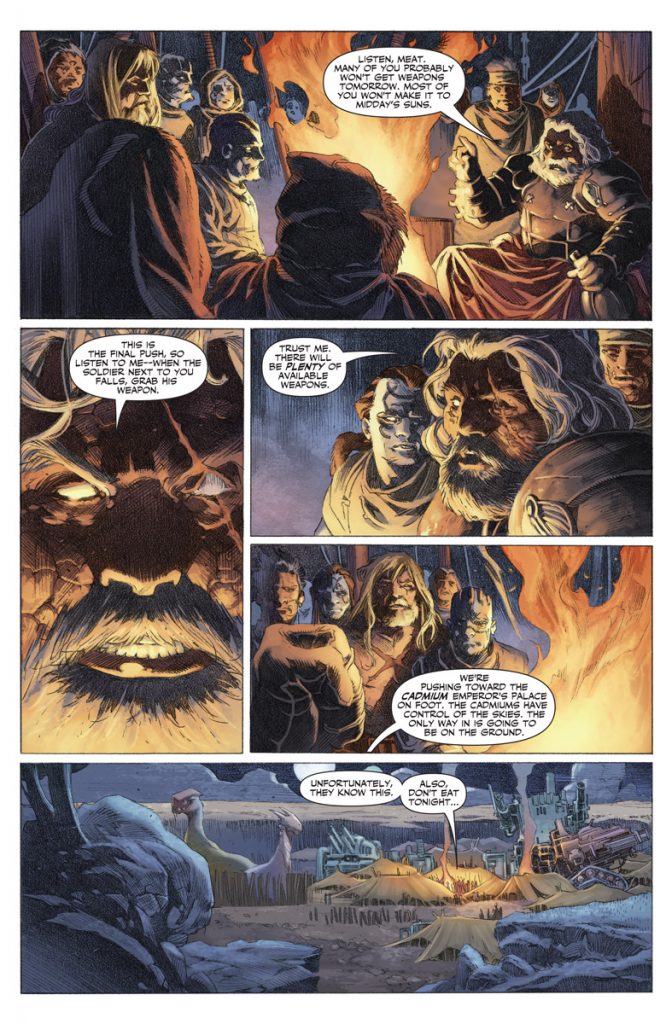 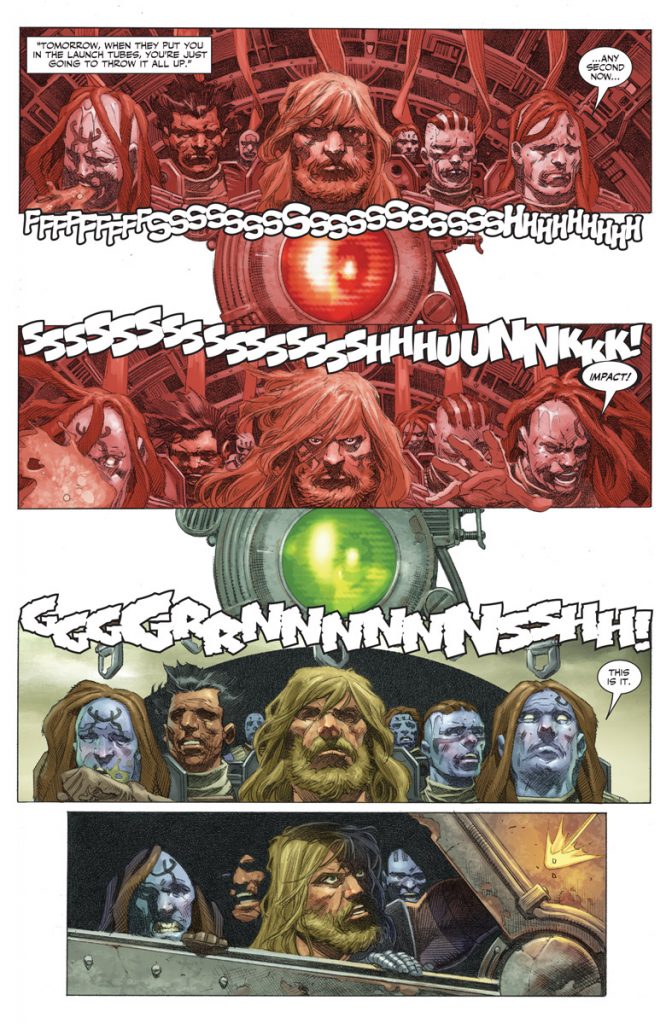 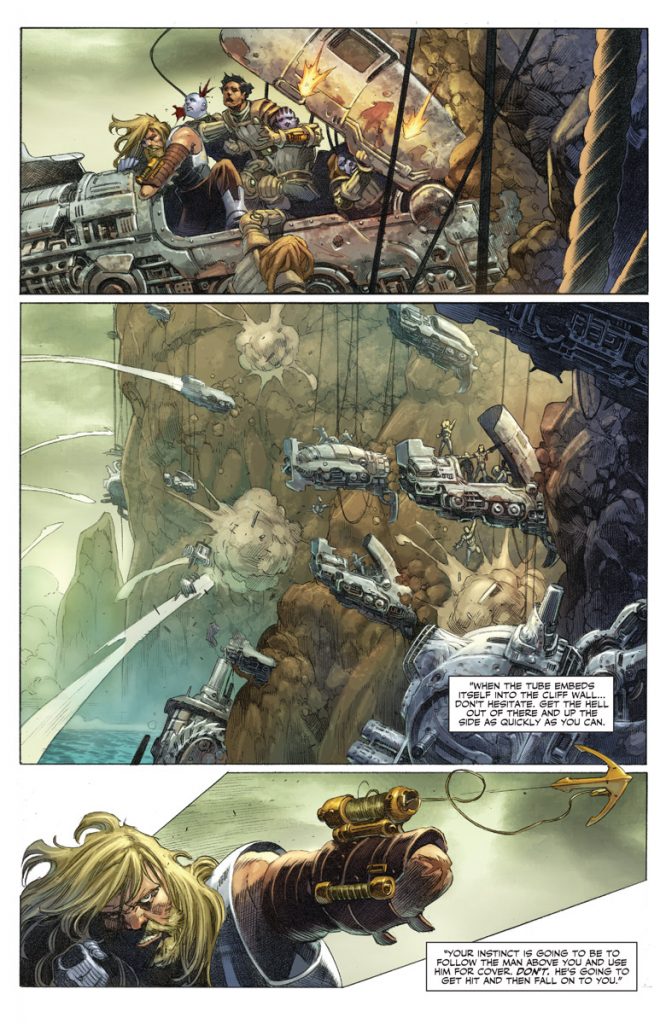 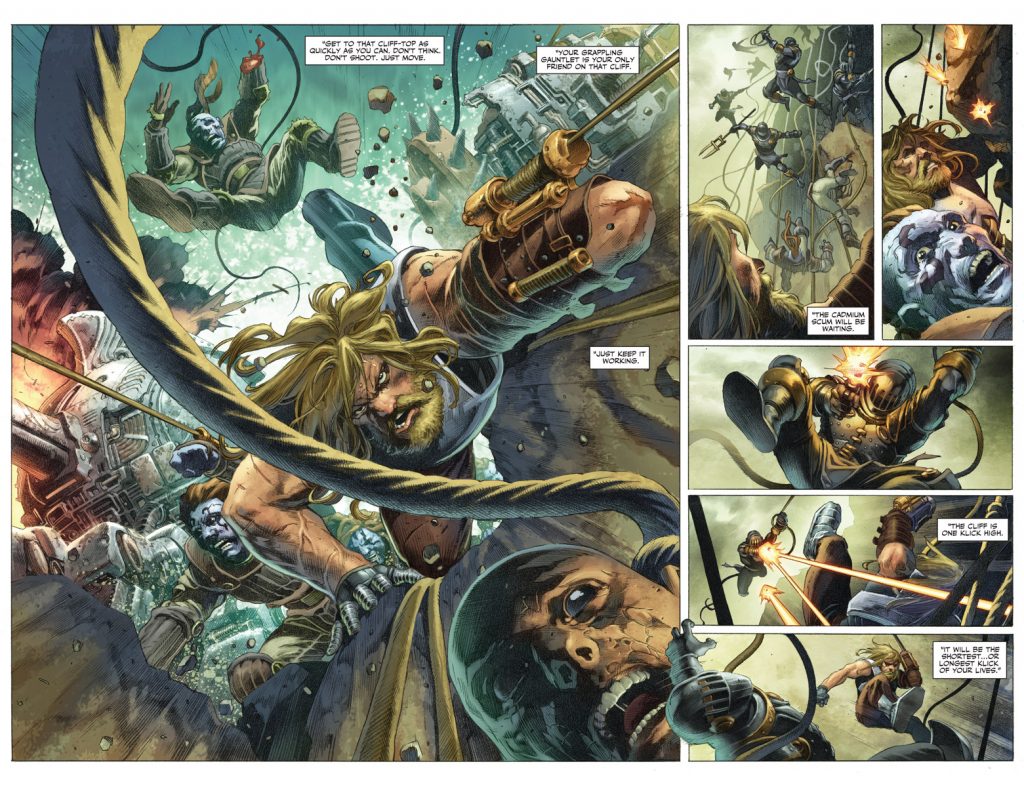 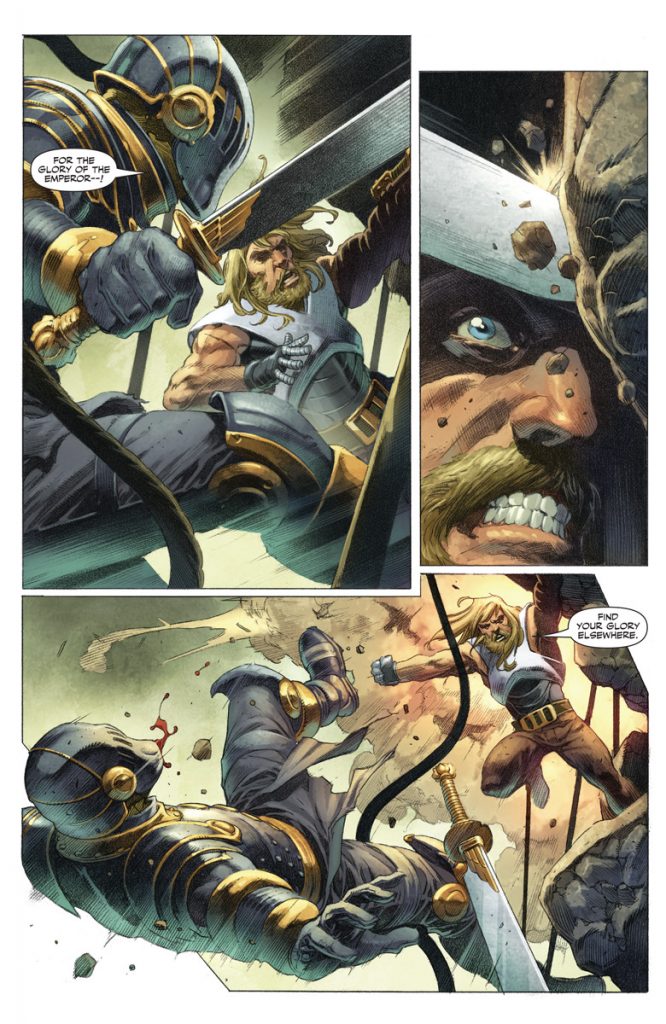 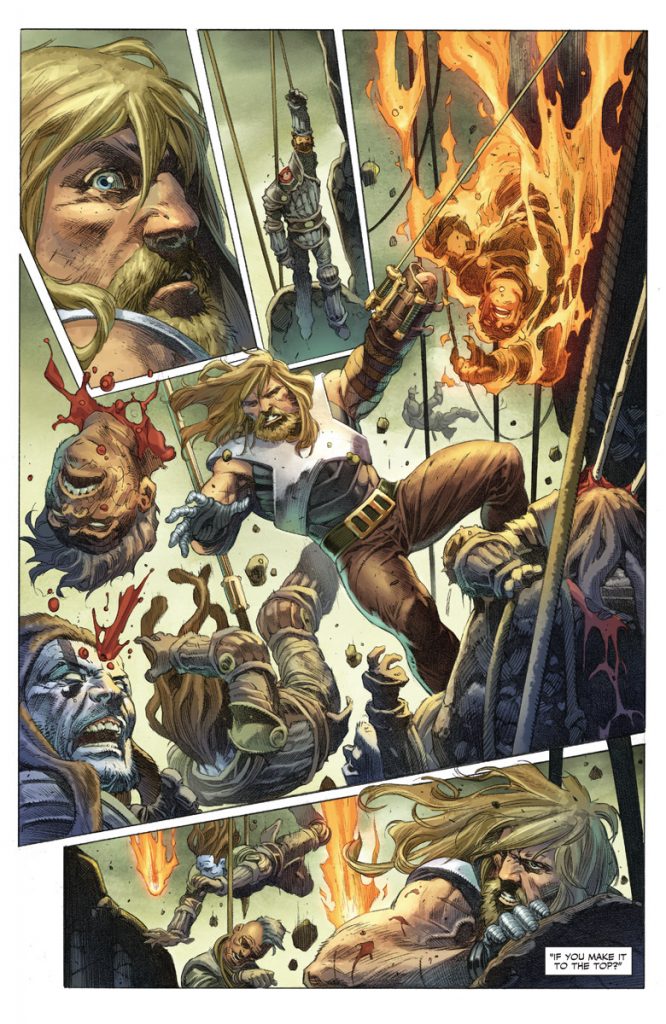 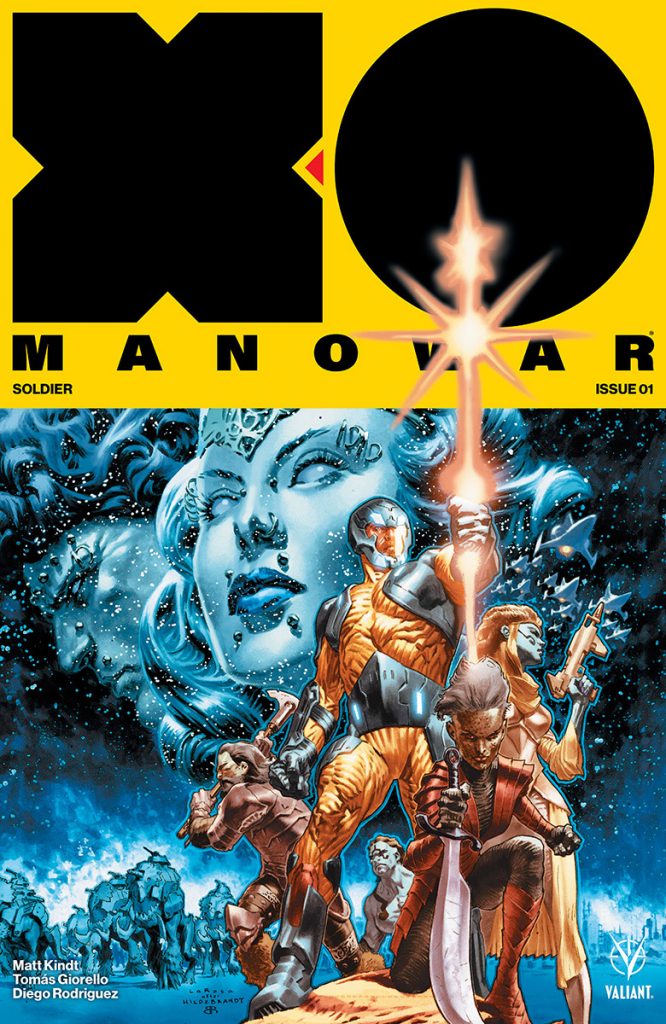 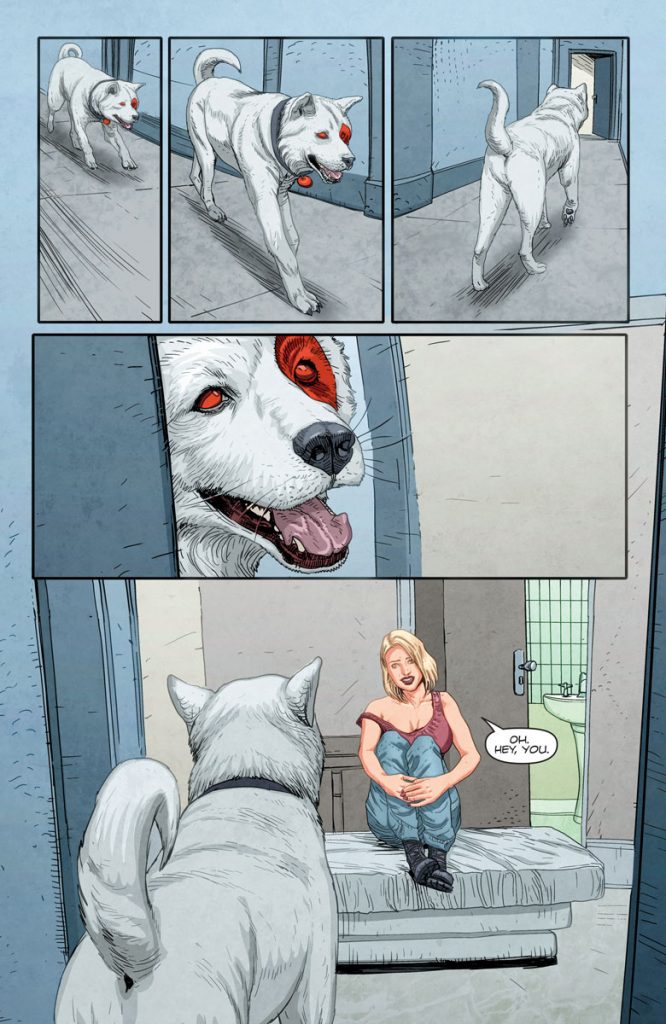 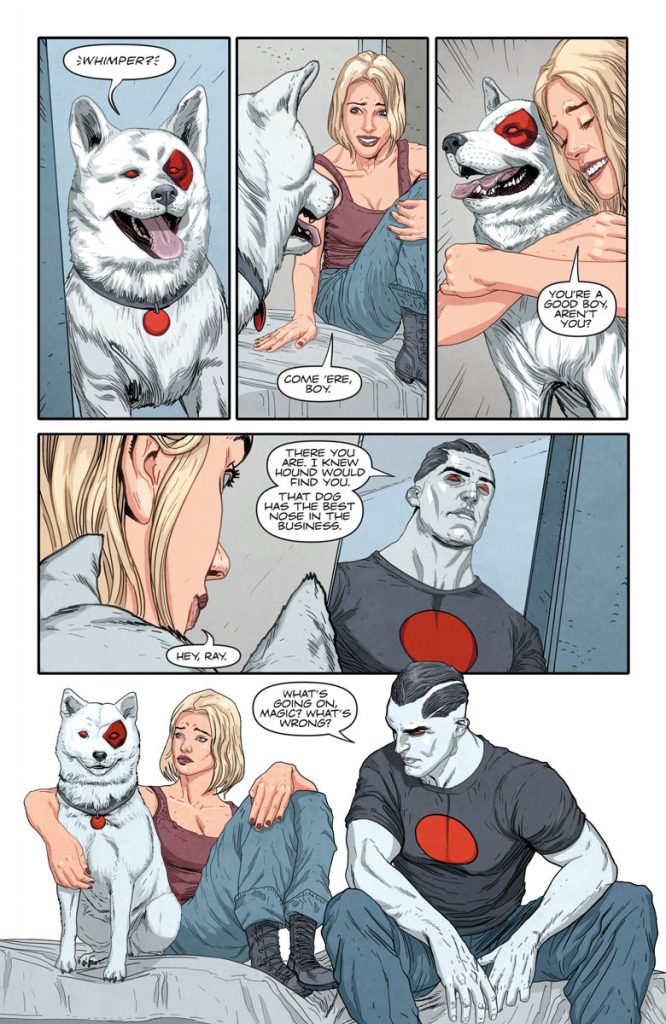 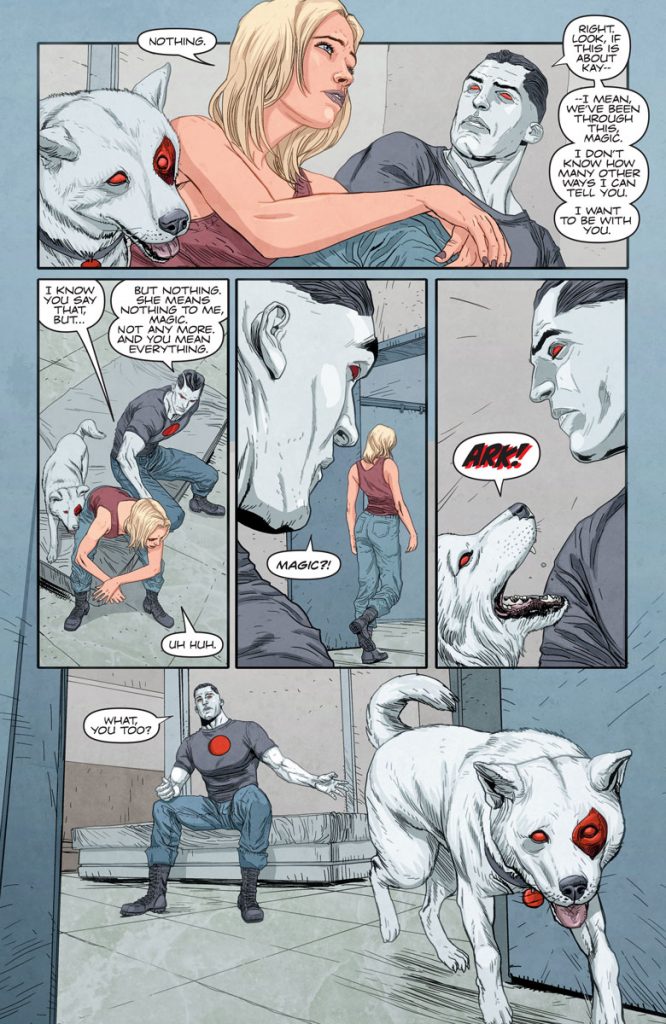 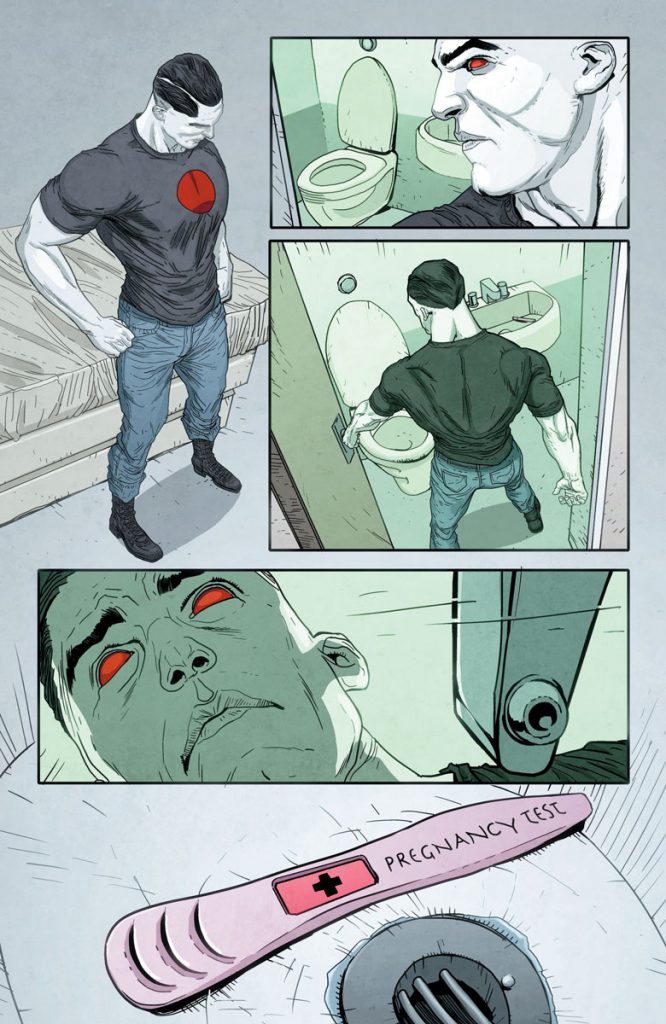 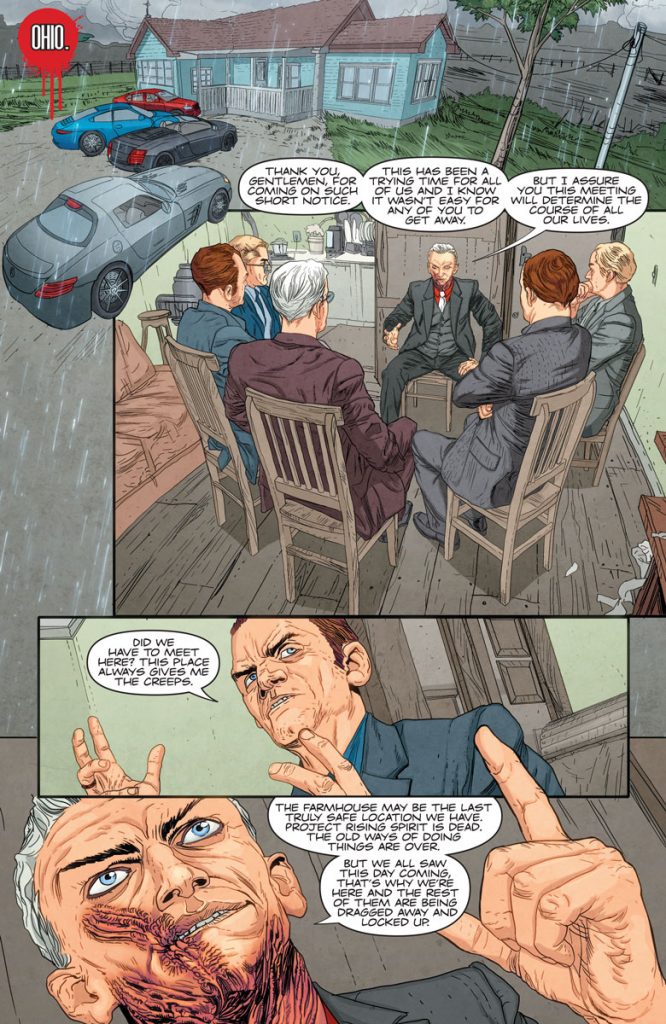 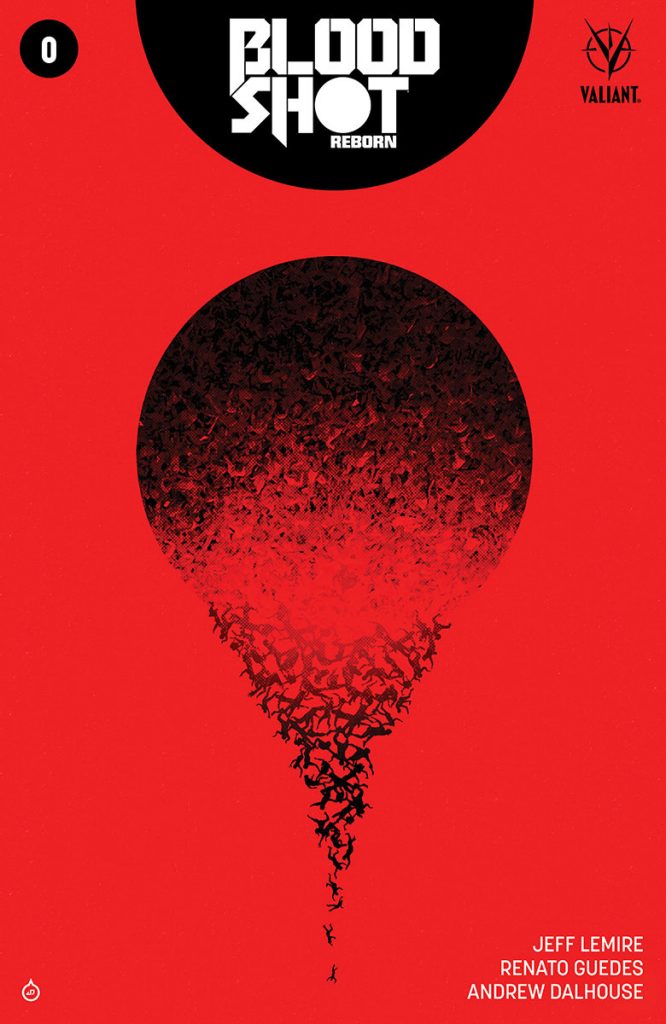 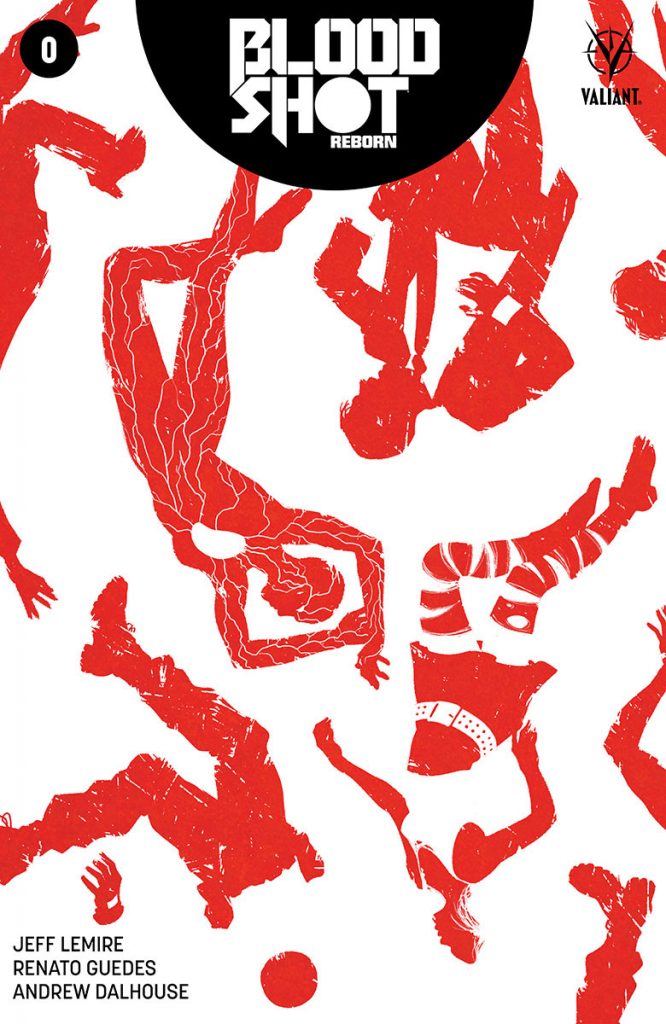 Excited yet? You can also take a look at our review of issue #1 of Manowar here!

Erich was introduced to gaming by his grandfather before he could walk. Since then, he has grown up loving Nintendo and most games in general. He couples his love of videogames with journalism to cover news, provide reviews and tell it how it is in the gaming world.
Previous New Prey Trailer: ‘Typhon Research’ Reveals Aliens
Next Gwent Challenger Tournament Announced 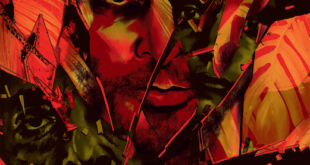 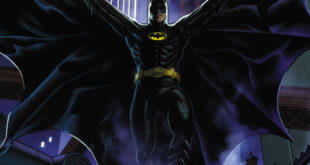 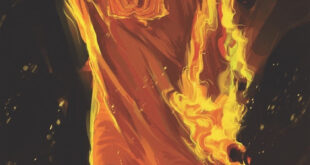 The story of The Witcher continues in Dark Horse Comics

The sci-fi and horror icon that is the Predator is coming to Marvel this year. …