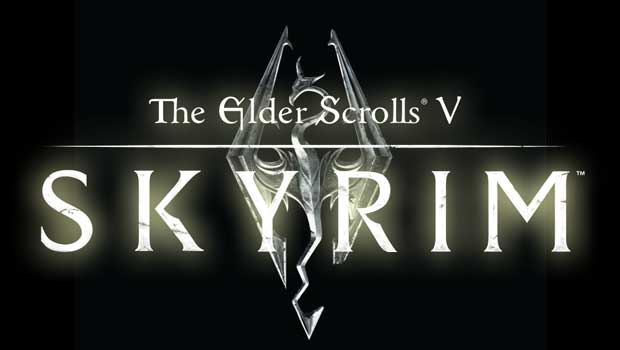 Yes folks, Bethesda is supporting the Nintendo Switch. But you probably knew that already.

What took so long?

Who knows what there was such a disconnect between showing off software and making an announcement. Regardless though, Bethesda’s Todd Howard has finally confirmed support for Nintendo’s newest console.

The history here is kind of weird though. If you’re unaware, Nintendo showed off The Elder Scrolls: Skyrim running on the Switch some time ago. TES is of course, one of the biggest franchises owned and published by Bethesda. So it was kind of already confirmed, unofficially anyway, that the company would be publishing games on the Switch. And yet, there was no official word until just the other day.

That’s when Howard told website Glixel that he loves the little console. He praised what Nintendo was going with it, and added that “We’re definitely going to be supporting it.”

He was also asked whether or not Skyrim could really work as a portable game. It’s a question that he answered with simply saying that “It’s the same game on the TV and on the other screen.” So I guess if you dig Skyrim, you’ll like portable Skyrim just as much. Shocker.

Oddly however, Howard stopped shy of actually acknowledging the Switch port of the game. Why that would be is something of a mystery, but MCV points out that recent word says the game will be a launch title for the new console.

As it’s not listed anywhere as such, that’d be something of a surprise for gamers. But maybe that’s the point?

Jason's been knee deep in videogames since he was but a lad. Cutting his teeth on the pixely glory that was the Atari 2600, he's been hack'n'slashing and shoot'em'uping ever since. Mainly an FPS and action guy, Jason enjoys the occasional well crafted title from every genre.
@jason_tas
Previous Divide (PS4) Review
Next Steelseries touts Arctis 3 headset as perfect Nintendo Switch companion