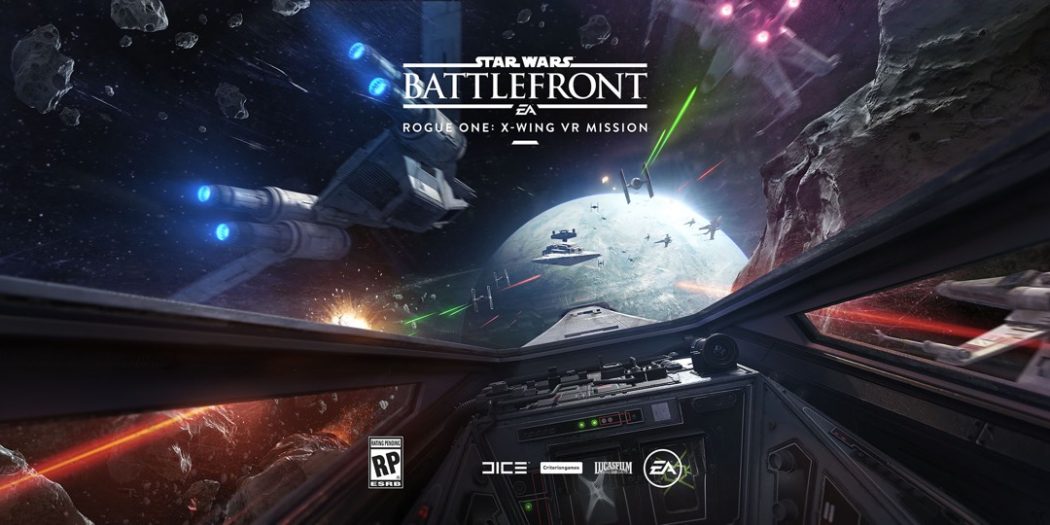 Despite being a year old (and picked at by fans a bit), Star Wars Battlefront is still going pretty strong. The multiplayer-centric game has had a pile of DLC hit this year, and more to go, so it’s actually gotten quite content-rich since launch.

If you only own the vanilla edition though, well there’s not all that much to it. And some of you out there might have skipped this one all together because of that. Now that there’s so much more to do though, and that VR mission is incoming, you might be tempted to either upgrade or buy-in.

And if that’s on your mind, then you’re going to want to get the Star Wars Battlefront Ultimate Edition. This new flavor of the game has the base title and all the DLC released. So you get the Outer Rim, Bespin, Death Star, and Rogue One: Scarif packs. That’s a mighty 30 maps, 14 hero characters, and 14 game modes that you get to play with. Not too shabby at all.

Also, remember that the PSVR mission, based on Rogue One, is also coming up as a free download. Anyone who owns a PS4 copy of the game and a PSVR headset will get to play it. Pretty nice as a freebie. Plenty of incentive there to give Battlefront a shot.

And you’ll get a second chance to do just that when Star Wars Battlefront: Ultimate Edition hits stores next month (November).

Jason's been knee deep in videogames since he was but a lad. Cutting his teeth on the pixely glory that was the Atari 2600, he's been hack'n'slashing and shoot'em'uping ever since. Mainly an FPS and action guy, Jason enjoys the occasional well crafted title from every genre.
@jason_tas
Previous Marvel’s X-Men ResurrXion just keeps on expanding
Next Infinite Warfare beta 2 is opens today on PS4