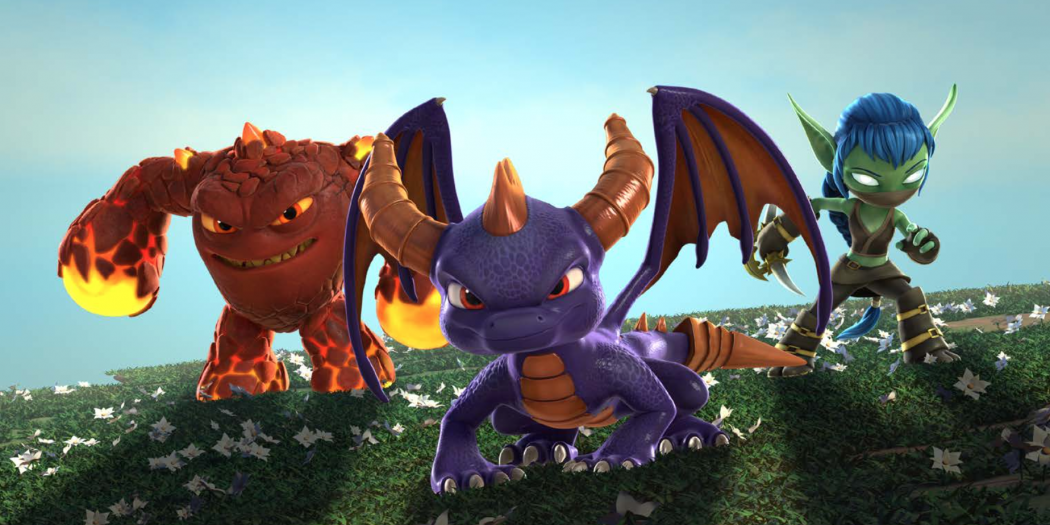 Finally, at long last, Activision’s toys-to-life franchise is getting a cartoon series. Skylanders Academy is coming to Netflix.

The Skylanders get animated

The latest new toon to hit the online streaming service, Skylanders Academy has been a long time coming. Questions about an animated series with Spyro and friends have been around almost as long as the game series has, with the move seeming to be a no-brainer. I actually prodded Activision staffers about it a few years back myself, to which I got some interesting responses. Maybe this deal was why.

I’m sure, if you’ve been a gamer at any point in the last few years, that you know the story by now. I mean, it’s not all that deep to begin with, and Skylanders has been everywhere… Just in case you don’t though, here’s the official outline:

As darkness begins to threaten the balance of peace in the Skylands, Master Eon is forced to assemble a ragtag group of heroes to protect the universe from evil-doers Kaos and the Doom Raiders. Using their unique blend of personalities and elemental-based super powers, Spyro and his fellow Skylanders are called upon to set aside egos as they come together to maintain harmony and balance in the land. Jam-packed with humor, heart and memorable moments, Skylanders Academy promises to keep viewers on the edge of their seats with epic action for kids of all ages. 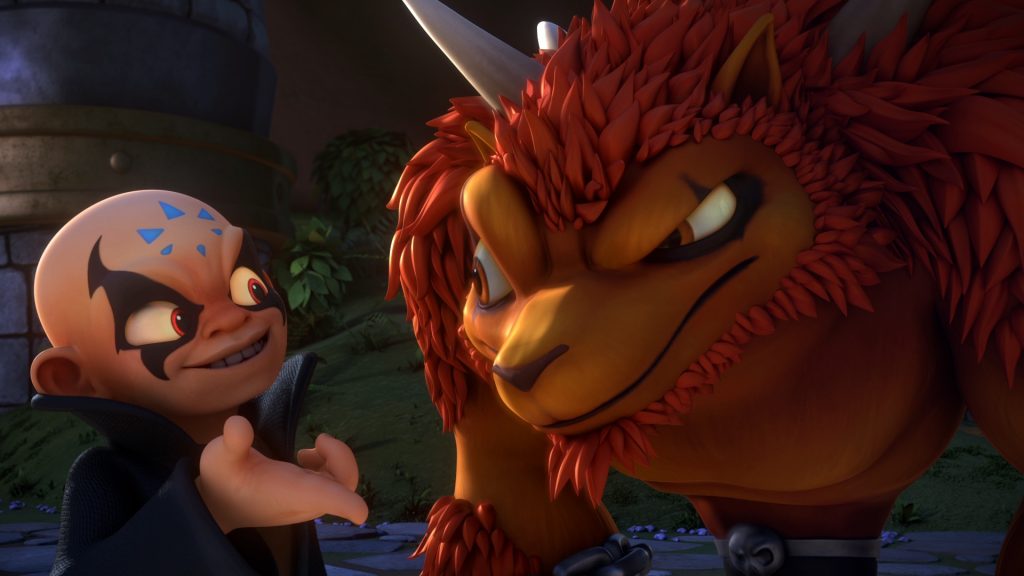 Sound good? Well, it will, thanks to the cast, which is actually pretty great. Futurama’s Eric Rogers leads the way as showrunner,  followed by a cadre of actors that you know from a whole bunch of popular shows and movies. And they are:

Those are the regulars, but the guest talent is impressive as well, including the likes of:

Yes, James Hetfield. Yes, that James Hetfield. Pretty nice though overall, huh? While it was just announced, the show’s coming up fast too, so you’ll be deep into Skylands in no time. October 28th is the date, when season one hits Netflix in its entirety. Season two will arrive about a year later, landing in “late 2017”.

Jason's been knee deep in videogames since he was but a lad. Cutting his teeth on the pixely glory that was the Atari 2600, he's been hack'n'slashing and shoot'em'uping ever since. Mainly an FPS and action guy, Jason enjoys the occasional well crafted title from every genre.
@jason_tas
Previous Please stand by, Destiny is having some issues
Next BPRD: Hell On Earth, The Exorcist (Graphic Novel) Review