Toys R Us has once again released its hot toy list for the upcoming Holiday season.

Old meets new on the Toys R Us hot list

Playing both sides of gaming’s history, the Holiday Hot List from TRU includes cutting edge and retro-goodness. Then there’s also a little modern flavor in there with Skylanders plopped right in the middle. So there’s a little something for everyone on here. It’s hard to argue the picks too. All three of these choices are going to be red hot this Holiday Season.

The NES Classic Edition is just flat-out adorable, and comes packed with 30 retro games and an NES controller you can even use with your Wii U. Hard to resist that. Then there’s the PSVR, which brings virtual reality to consoles for the first time. That’s probably going to be super-tough to find. 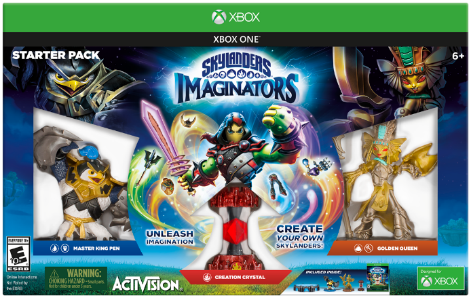 As for Skylanders, well it’s kind of popular every year. It’s a safe bet that’s made even safer with the addition of Crash Bandicoot. That should make 90s kids even more interested in the series.

Of course, there isn’t just gaming stuff on the list. Toys R Us has a much bigger selection of picks on their site, which you can view here. Expect Ninja Turtles, robots, Nerf, Star Wars Rogue One stuff, and oh yes – even a Furby. It’s eclectic.

Here’s the official rundown from the gaming sector 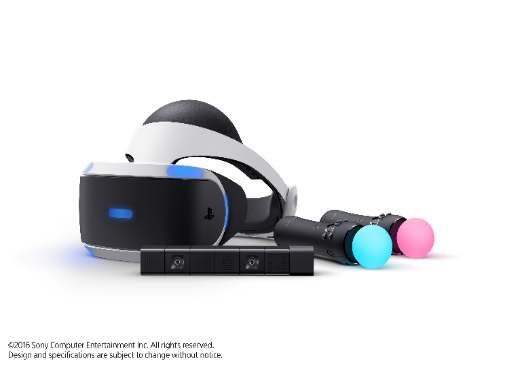 Jason's been knee deep in videogames since he was but a lad. Cutting his teeth on the pixely glory that was the Atari 2600, he's been hack'n'slashing and shoot'em'uping ever since. Mainly an FPS and action guy, Jason enjoys the occasional well crafted title from every genre.
@jason_tas
Previous IDW preps new super-team with Revolutionaries
Next Please stand by, Destiny is having some issues