Year Walk for the Wii U looks very strange in deed (in a good way) and joins Skylanders SuperChargers and the Shovel Knight DLC for a pretty nice week. 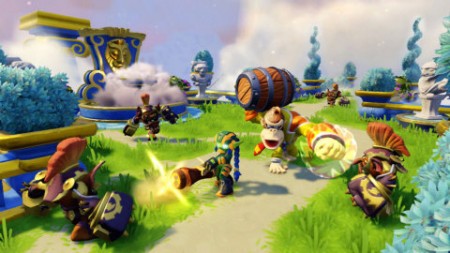 All in all, this is a decent week on the Nintendo Download, especially since Super Mario Maker just debited last week. Though that’s the season that we’re plunging into, where there’s a new big game (or five) hitting just about every week.

This week’s blockbuster is Skylanders SuperChargers, which is the latest in the uber-popular toys-to-life series from Activision. This year’s edition features vehicles and an all-new wave of characters of course. And actually, for Nintendo fans it’s extra cool as Bowser and Donkey Kong are joining the game’s roster as playable characters/Skylander figures. Very cool. Note that this is the Portal Owners Pack though, and includes neither figures nor a Portal of Power. This one’s for those that don’t want any new toys at the moment and already own a Portal from the last game.

If though, you’re on the lookout for something a little… darker, then there’s Year Walk. I’m not even sure what’s happening in the trailer for Year Walk, or what the game is about, but it’s definitely this side of disturbing.

As usual too, there’s a bit more than just the big releases, and some sale items and special events too. So scroll on down for the full listing. 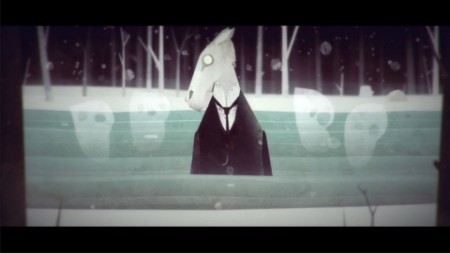 Jason's been knee deep in videogames since he was but a lad. Cutting his teeth on the pixely glory that was the Atari 2600, he's been hack'n'slashing and shoot'em'uping ever since. Mainly an FPS and action guy, Jason enjoys the occasional well crafted title from every genre.
@jason_tas
Previous The Avengers get 100% more Deadpool in new series
Next Toys R Us welcomes in Skylanders SuperChargers with deals on all toys-to-life figures