Feature Friday: Nintendo and its relationship with third parties

Nintendo doesn’t need to compromise any more than they already have for third parties. They should continue to do what is best for themselves, while still working with them. 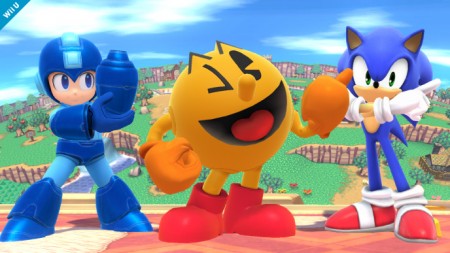 Many journalists and consumers alike have been calling for Nintendo to make ‘changes’ in order to court third party publishers. Unfortunately, many of the alternations in policy they have enacted haven’t really won back the hearts of developers like Konami.

No matter what methods Nintendo implements, most of these third parties will continue to behave just as they have for the past 20 years. I commend Nintendo President Satoru Iwata for his efforts, he has been more flexible than former president Hiroshi Yamauchi. His diplomatic approach has changed the company’s relationship with third parties slightly, though the narrative seems to be relatively the same as always.

Over the last two decades, they have made changes that the general public demanded, such as making a disc-based console, relaxing third party regulations, developing more technologically powerful hardware, and even making a platform that has sold over 100 million units. They even stepped back as requested during the first year of the Wii U, but the response was tepid. 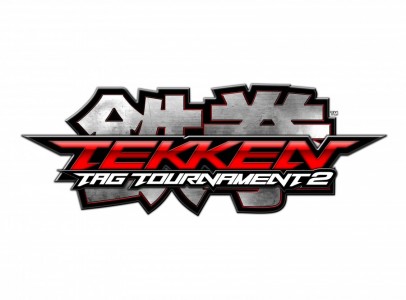 As great as it was to see titles like Ninja Gaiden back on a Nintendo plat, they were just ports of software released on the PS3 and 360 many months beforehand; some of them were even poorly handled. Now it’s not to say all of them were bad though, some like Tekken Tag Tournament 2 Wii U Edition were real winners, so don’t get me wrong. Namco and Tecmo seem like they’re at least trying, by helping Nintendo to develop games like Hyrule Warriors and Super Smash Brothers.

Whether they publish games, allow more sexual content and violence, and lift restrictions like requiring developers to have an office, the behavior of those third-parties remains unchanged. This is why Iwata should stay the course, and not apply the same method used during the Wii U’s first year. Nintendo should not count on third parties to help them, because most of them have no intention of selling on Nintendo platforms.

They should stay the course, and continue to create their own niche, a market that they can best satisfy. They aren’t Sony and they aren’t Microsoft, they’re Nintendo. As the years have gone by, they’ve created new partnerships with companies like Platinum, Sega, Atlus, and others. Sure, things aren’t exactly as they were before, but what we currently have is pretty great.

If they were to do an about-face and replicate Microsoft and Sony’s practices perfectly, then they most likely wouldn’t have gained their current support. There would be no Sin and Punishment 2, no Wonderful 101, no Baten Kaitos, nothing of the sort. There’s nothing wrong with doing things differently, not if they work out for the better.

In fact Nintendo has been doing business this way for as long as they’ve existed. It was not commonplace in the market to employ the heavy third party restrictions, it was practically unheard of, yet these safeguards were a breath of fresh air to consumers. If they had simply went with the flow and allowed developers to dump whatever shovelware they wanted, the NES and SNES wouldn’t be the amazing platforms we all know and love. 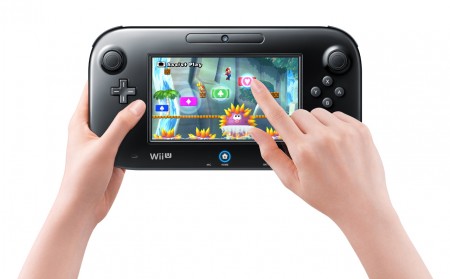 Nintendo doesn’t need to radically alter their approach in order to be successful. Though I definitely do agree that Iwata and Nintendo need to continually support third parties, they need to do it without making huge compromises that jeopardize the company.

Continue to publish titles for developers and allow them to develop some first party games. And as strange as this may seem for a family friendly company, keep restrictions on violence and sexual content low. Show consumers that you’re willing to court a variety of audiences.

What they shouldn’t do is deliberately hold back development of first party titles, as this will not accomplish anything. In fact it can be argued that it was a detriment to the Wii U in its freshman year. Companies like Konami are just not going return, and it’s time to accept that fact. Instead, it’s time for Nintendo to create new partnerships with businesses that are willing to work with them.

Well, my name's Christopher Deleanides as you all know and I'm the Nintendo Editor here at BG. I've been playing video games since 1992, and I've been a Nintendo fan the entirety of those years. My love for video games as well as Nintendo hasn't changed, and probably never will. The only thing that comes close is politics, as I'm very deeply involved in both local and international issues.
Previous SDCC 2014: Sideshow Toys brings Marvel, DC, Star Wars and more
Next SDCC 2014: McFarlane revolutionizes building block toys