Home / industry / Phil Fish Up To His Usual Antics

Phil Fish Up To His Usual Antics

I’m sure you’ve heard the name Phil Fish around the Internet, the sort-of celebrity in the gaming world who is well known for his relationship with the Internet and less known for his multiple award winning game FEZ. 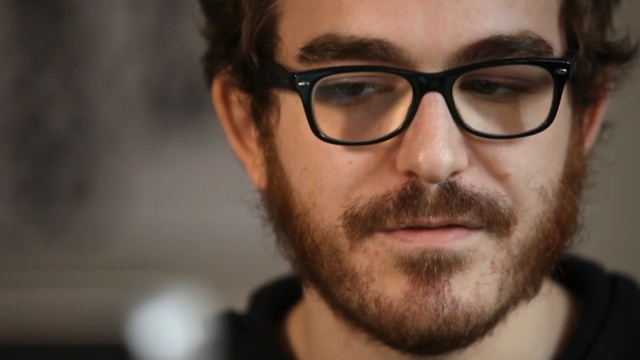 A quick google search of his name and you are welcomed with a plethora of memes and general criticism’s of the Phil Fish character, most of which were of his own doing.  With a tendency to say rather controversial things on twitter and then disappear from the face of the earth only to reappear again a few weeks or days later. Well history has repeated it self again this time following the news that Youtuber PewDiePie earns $4 million a years whilst playing Let’s Play videos. In a series of tweets Phil believes game developers are entitled to a share of these profits after all they are effectively making money from someone else’s property.

“If you generate money from putting my content on your channel, you owe me money. Simple as that. If you buy a movie, are you then allowed to stream the entirety of it publicly for people to watch for free? No, because that’s illegal.”

“Systems are in place to prevent that. But buy Fez, put ALL of it on YouTube, turn on ads, make money from it and that’s TOTALLY FINE. And the developer should in NO WAY be compensated for their work being freely distributed to the world. Right. Makes sense.”

After the usual criticism Phil tweeted “Never mind” and he was gone from the Internet again. For once I actually agree with him to a certain extent, however I think the criticism came from the fact how it came across, the fact that he thinks he should be entitled to the money and not from someone who is taking the time to ultimately give the games developers free advertising, I mean PewDiePie has a massive dedicated following who will watch him play pretty much anything to see one of his stories.

How do you feel about this? Do you think game developers are entitled to some of the Let’s Play Money or should they just be grateful that someone has taken the time out of there day to play one of your games?