More complaints about prices….This time Sony have outraged fans via a twitter post of people complaining to Sony directly on the change of price for TLOU: Remastered. 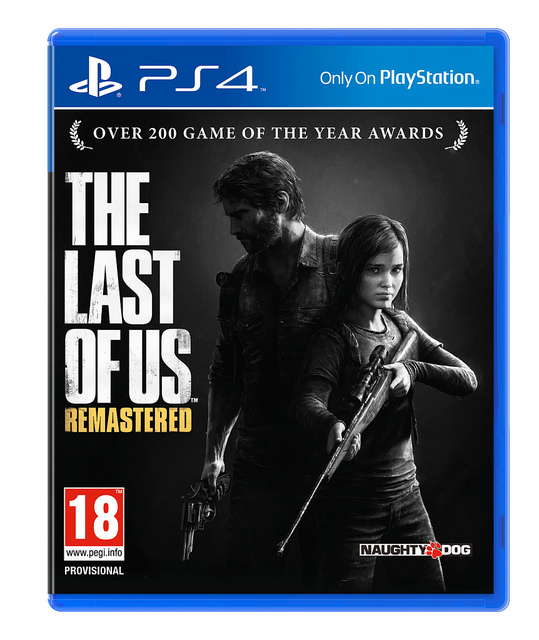 Sony have now lowered their prices of The Last of Us: Remastered on PSN along with other shopping outlets, but only Sony are refusing to refund people who pre-ordered at the higher price.

Retailers such as Amazon have offered $10 refunds to pre-order customers, but Sony are out right rufusing.

“Sorry for the inconvenience but a refund is not possible,” said Sony customer service representative “Jose G” when an irate customer contacted PSN’s technical support. He pointed to some fine print on the PSN pre-order page, which specifically states:

YOU MAY NOT CANCEL A PRE-ORDER AT ANY TIME AND REFUNDS ARE NOT AVAILABLE FOR PRE-ORDERS, SUBJECT TO APPLICABLE LAWS.

The Last of Us was released June 2013, and has now been remastered for PS4, to be released July of this year.

One of BG's UK contributors and a PlayStation super-fan, Kiri is self-described as "super competitive" and can be most often found shouting at her other half "kicking my butt on Injustice".
Previous Sunday Review: The Brutal Gamer Archive for the week of 6/16/14
Next Orc Attack: Flatulent Rebellion (PC) Review