Why stop at getting achievements for playing games? 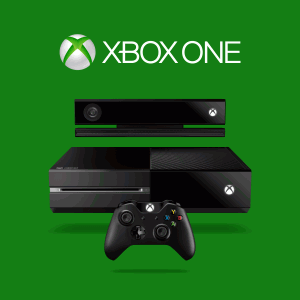 Xbox One is intent on being your one stop box for all entertainment, and if getting achievements for playing games wasn’t enough, a patent application from Microsoft intends to give you achievements for watching TV shows.  So you could get an achievement for watching a specific program, or and entire series of a show.

“Television viewing tends to be a passive experience for a viewer, without many opportunities for the viewer to engage or have interactive experiences with the presented content,” the application states. “To increase interactive viewing and encourage a user to watch one or more particular items of video content, awards and achievements may be tied to those items of video content.”

Additional achievements could be given for performing certain actions while watching shows, such as holding up a certain product.  Potential rewards could include a score tally, avatar items, virtual money for a game or even physical rewards.

Mike is Brutal Gamer's Indie Editor. He has been playing video games since the early 90s and is fond of racing games, puzzlers and MMOs. Typing /played while in WoW makes him cry, but not enough to stop him playing some more.
@Ognawk
Previous Shadowman #7 (comics) Preview
Next Power A deploys an away team of Star Trek iPhone cases