Winner of a few E3 awards and written by BAFTA award winner, Marianne Krawczyk. Star Trek: The Videogame has become one of the most anticipated games of 2013. Namco Band has today announced that it will be beaming in to stores on the 26 April, 2013. 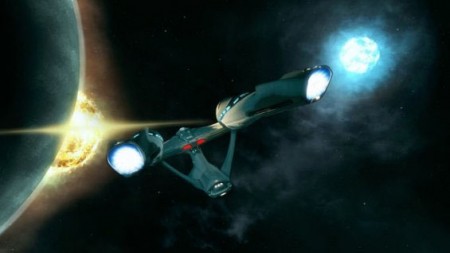 Namco say that pre-orders from major retailers will be starting soon for PC, PS3 and Xbox360, along with digital downloads via PC and PS3. All pre orders come with the ‘Elite Officers Pack’, which include the uniforms of the legendary characters Capt. Kirk and Spock.