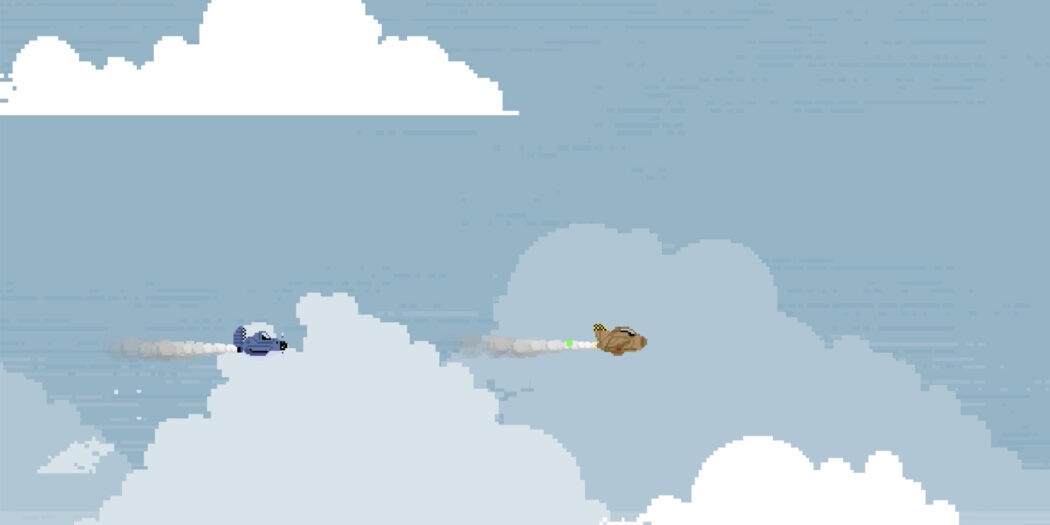 Atari is making a nice little resurgence this year, with a few great sounding titles hitting. One of those is the minigame-packed Atari Mania

It was a madhouse!

More than just a blast from the past, Atari Mania sees beloved titles merged with one another, reimagined in creative and fun mashups both nostalgic and innovative. Play through a selection of over 150 microgames, each based on beloved classic Atari games from the 1970s and ‘80s golden era of gaming. Featuring a zany storyline, aid the Caretaker of the Vault and restore order to this prized collection of video game history, all while discovering an Easter egg or two along the way!

Atari Mania will include 150 minigames, with what the publisher is calling a “neo-retro art update”. If you watched the trailer above, you got a good idea of what that will translate to. If you’re a big fan of the pre-NES era, it’s darn good looking stuff.

Look for the collection to appear on Atari’s VCS console, the Switch, and the PC “later this year”. It’ll be priced in at just $19.99 USD.

Jason's been knee deep in videogames since he was but a lad. Cutting his teeth on the pixely glory that was the Atari 2600, he's been hack'n'slashing and shoot'em'uping ever since. Mainly an FPS and action guy, Jason enjoys the occasional well crafted title from every genre.
@jason_tas
Previous IDW’s G.I. Joe book comes to a close with a bang, in issue #300
Next It’s blood-red heroism as Marvel’s Scarlet Witch returns in new monthly