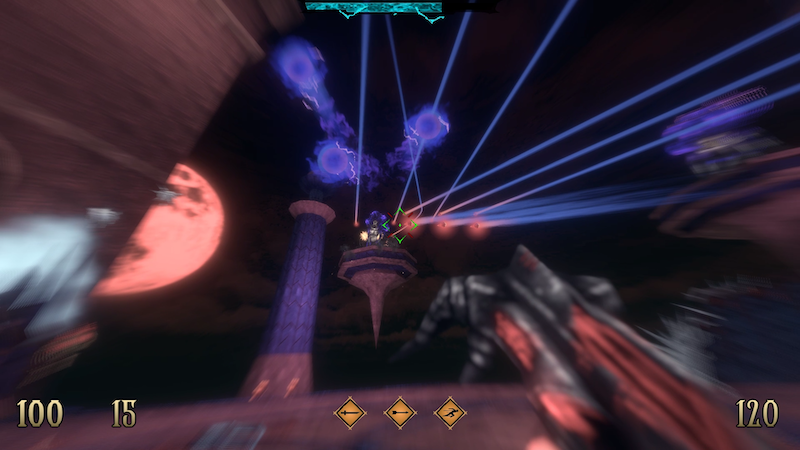 Content Update #8 has arrived for Fulqrum Publishing and T19 Games’ Dread Templar, bringing a new mode (and more) to the retro shooter.

Guardian Mode is a wave-based, endless game mode, in which the player protects a blue crystal in the center of an arena for as long as they can. Simple rules – if the mystical crystal is destroyed or the player dies, the game ends. Killing enemies and surviving additional waves provides players with currency they can use to purchase power-ups, supplies and restore health to themselves or the crystal.

The full retail release for Dread Templar is set for some time later this year, though it’s basically final with this new arrival. Update #8 is the last one for the Early Access version, with likely just fixes and minor updates to come, before the game goes gold.

Dread Templar is out now for the PC, via Steam, GOG, and Epic.

Jason's been knee deep in videogames since he was but a lad. Cutting his teeth on the pixely glory that was the Atari 2600, he's been hack'n'slashing and shoot'em'uping ever since. Mainly an FPS and action guy, Jason enjoys the occasional well crafted title from every genre.
@jason_tas
Previous The rebooted Saints Row definitely isn’t the same, but it also kind of is
Next Gamescom 22: The first big story expansion for Dying Light 2 arrives next week