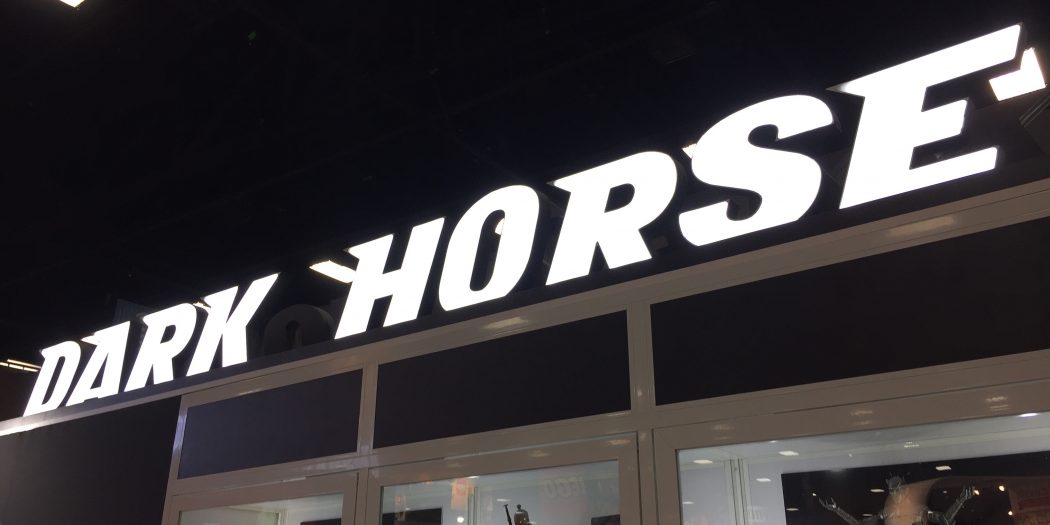 Loaded up with He-Man, Resident Alien, Avatar, Star Wars, Stranger Things and more, Dark Horse is prepping a full list of panels and signings for SDCC.

It’s on at the Con

Only a few days out of Comic Con 2022, Dark Horse has finalized its plans for show-goers. As you might’ve expected, it’s a pretty full list of happenings, including signings and panels to attend.

While much has been made of the publisher losing some of its properties in recent years, the company is actually pretty stacked. Just take a look at the properties that will be making the trip to San Diego this month for that, as there are dozens of big names. And that goes for writers and artists too.

Along with the panels that’ll be taking place, fans will be able to see some of their favorite comic book stars at the Dark Horse booth and elsewhere. Those names include the likes of Sergio Aragones, Matt Kindt, Steve Niles, and the great Frank Miller.

Here’s the full list of what Dark Horse will have on hand:

Jason's been knee deep in videogames since he was but a lad. Cutting his teeth on the pixely glory that was the Atari 2600, he's been hack'n'slashing and shoot'em'uping ever since. Mainly an FPS and action guy, Jason enjoys the occasional well crafted title from every genre.
@jason_tas
Previous Valiant Comics previews supernatural team-up in Book of Shadows
Next Trailer: Get lost in the wild with Lost Ember VR Edition