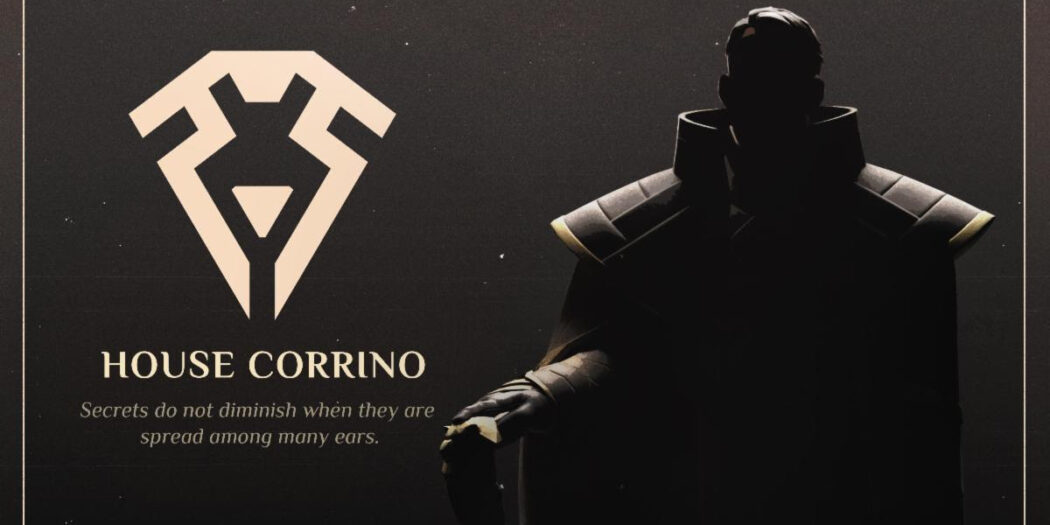 The world of Dune is about to get a little bigger. Actually, make that a lot bigger, as the Emperor’s own are on the way to Dune: Spice Wars.

Released in to Early Access not all that long ago, Shiro Games’ 4x strategy game set in the Dune universe has already seen a few evolutions. It’s a series that started with multiplayer, and now continues with a whole new faction, House Corrino.

The Imperial House itself, Corrino won’t exactly play by the same rules as the likes of Atraides or even Harkonnen. Corrino will hold order by taking bribes from the other Houses, and placing taxes. But that doesn’t mean that they’ll be unopposed, as even the Emperor himself has to pay attention to the Spacing Guild.

The Houses on Dune have become unruly, so the Padishah Emperor Shaddam IV is bringing his feared Sardaukar to remind them of his dominion. While he holds a lot of power, he must also preserve certain essential relationships, most crucially with the Spacing Guild.

Playing as House Corrino, players will experience a very different kind of economy to balance. Tip the scales of spice in your favor by receiving spice taxes or bribes from other factions while paying the Spacing Guild’s fees to maintain interstellar travel at affordable rates and hold the empire together.

By the emperor’s side stand his loyal councilors, each of whom lends unique benefits, be it on the battlefield, in the Landsraad politics, for raw production, or otherwise.

Along with the above, this new update to Dune: Spice Wars will also being a host of improvements according to publisher Funcom. Those will all be outlined as we get close to Gamescom, along with much more detail on just how Corrino will be run.

If you have yet to jump onboard though, the Early Access edition of the game is still available for 20% off the usual ticket price. Just head over to the game’s Steam page to purchase, and you should be able to get the discount.

Jason's been knee deep in videogames since he was but a lad. Cutting his teeth on the pixely glory that was the Atari 2600, he's been hack'n'slashing and shoot'em'uping ever since. Mainly an FPS and action guy, Jason enjoys the occasional well crafted title from every genre.
@jason_tas
Previous Trailer: Side-scrolling action title Hunter X coming to the Switch this week
Next Trailer: The Game Pass quest begins for Solasta: Crown of the Magister