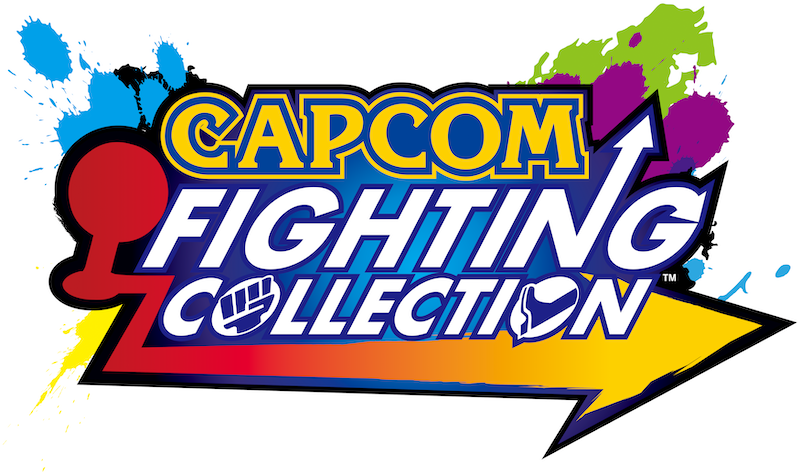 Fight fans have a brand new collection to dig into today, with the release of Capcom Fighting Collection. The bundle loads up with 10 genre greats.

Ring the bell, because Capcom has another collection out, filled with classic fighters from the company’s history. Yes, before you ask, there’s Street Fighter in there, as well as Cyberbots and Red Earth (which we’ve seen a few times) too. But past all of those, there’s a much more interesting set of games included.

The full, and I mean full and complete, Darkstalkers series is onboard for the Fighting Collection. That means you get all three of the main titles, plus a pair of games not seen outside of Japan. So if you’re a fan of the monster mashers, this is a set of games you’ll want to check out.

As you might imagine, all 10 of the games included are online-capable. Capcom also points out that you can engage in “ranked, casual, and custom matches”. You can have up to 9 players in a lobby, and the games support “rollback netcode”.

On top of all of that, you also get a training mode, “mid-game saves, new difficulty settings, and button customization”, and a massive in-game museum. That add-on includes some 500 pieces of artwork and 400 music tracks. So if you’re a big Capcom fan, it should keep you busy.

Capcom Fighting Collection is out today for the Switch, PC, and Xbox and PlayStation platforms.

Jason's been knee deep in videogames since he was but a lad. Cutting his teeth on the pixely glory that was the Atari 2600, he's been hack'n'slashing and shoot'em'uping ever since. Mainly an FPS and action guy, Jason enjoys the occasional well crafted title from every genre.
@jason_tas
Previous Trailer: Dated for October, A Plague Tale: Requiem delivers a lengthy look at gameplay
Next WH40K: Inquisitor – Martyr isn’t done yet, intro’s 5th season of content for PC