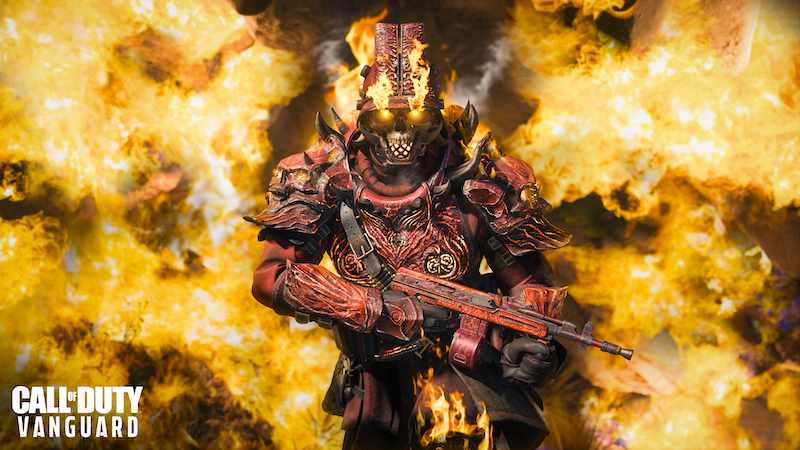 A pretty big update has arrived for Call of Duty today, affecting both Vanguard and Warzone. And yes, it includes the fast-travel system.

That was pretty fast

Call of Duty’s Warzone map is pretty big and if you’ve been looming for a faster way of traversing it, today is your day. That’s because fast-travel has arrived for the mode, delivering a zippy way to get from point A to point B (actually 14 different points, but who’s counting).

That fast-travel though, is only one of the new inclusions for Warzone. There are fresh modes, items, upgrades, and even more. Check out the full list below.

Updates to Warzone include:

But it’s not just Warzone that is getting a bunch of new stuff. Classified Arms Reloaded, the title of this set of drops, includes plenty of new elements for Vanguard too.

The flagship CoD title for the year, Vanguard boasts a new map, weapon, and more.

Updates to Vanguard include:

The updates to Vanguard should be up and running by the time you’re reading this. As for Warzone, those go live tomorrow, May 25th, starting at 9am pacific time.

Jason's been knee deep in videogames since he was but a lad. Cutting his teeth on the pixely glory that was the Atari 2600, he's been hack'n'slashing and shoot'em'uping ever since. Mainly an FPS and action guy, Jason enjoys the occasional well crafted title from every genre.
@jason_tas
Previous Lovecraft’s Untold Stories (PC) Review
Next The PC Gaming show returns on June 12th