IDW Publishing will be heading back into the flipped Transformers Unnerves that is Shattered Glass. The evil Autobots return this August.

Playing off of the time-tested ‘mirror universe’ theme is Shattered Glass, a universe that spun out of IDW’s Transformers comic books. In SG, the Autobots are the evil faction of Cybertronians, hunting for the heroic Decepticons.

The original SG series debuted in 2021 to quite a bit of fan approval. It also spawned a new toy line from license-holder Hasbro, which has debuted a surprising number of figures.

This summer the original creative team of Danny Lore, artists Daniel Khannaand Guido Guidi, and colorist John-Paul Bove will return for more of the twisted universe you know and love. They’ll be joined by a new addition to the art team in Marcelo Matere.

In a world where the virtuous icons you once knew are monstrously evil, Optimus Prime is a ruthless tyrant and Megatron is a compassionate peacekeeper. Cybertron sits on the brink of war as Autobots and Decepticons race to gain control of a Titan juggernaut whose raw power could decide the ultimate victor. However, while seemingly everyone is laser-focused on the Titan, the powerful shadow broker Ultra Magnus puts a sinister plan into action!

Transformers: Shattered Glass II #1 (of 5) is set to roll onto stands this August.

Jason's been knee deep in videogames since he was but a lad. Cutting his teeth on the pixely glory that was the Atari 2600, he's been hack'n'slashing and shoot'em'uping ever since. Mainly an FPS and action guy, Jason enjoys the occasional well crafted title from every genre.
@jason_tas
Previous Trailer: Action-RPG Dolmen brings Lovecraftian horror to deep space
Next Video: See how Shredder’s Revenge modernized the lineage of TMNT brawlers 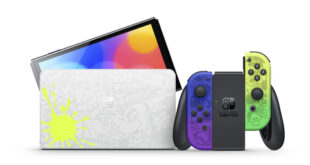 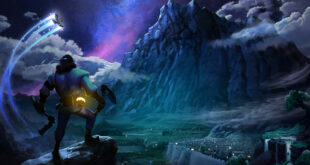 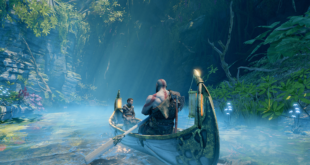