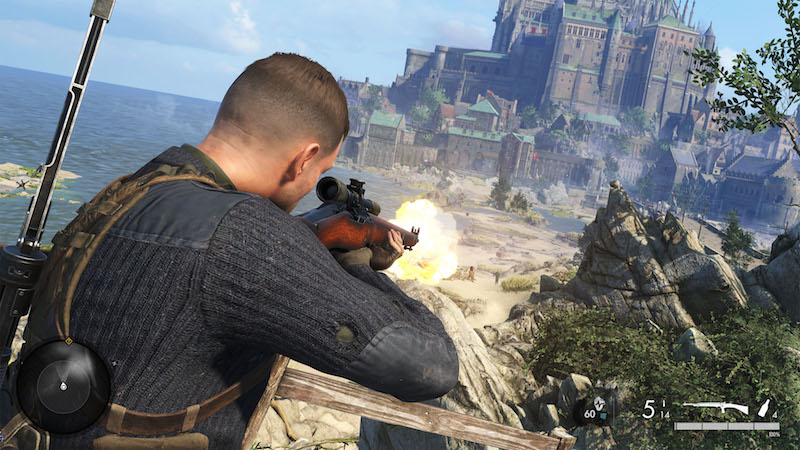 Home / News / Trailer: Check your sights and get a look at the hardware of Sniper Elite 5

Trailer: Check your sights and get a look at the hardware of Sniper Elite 5

Rebellion is prepping Sniper Elite 5 to be as realistic of a WWII thrill-ride as possible. That includes working with a military historian for the game’s armory.

Rebellion worked with renowned military historian and star of the Combat Dealers TV show, Bruce Crompton, as well as the Imperial War Museum and Royal Armouries Museum to capture thousands of reference images and audio recordings of World War 2 weapons and vehicles to help ensure maximum authenticity. The new video takes you behind the scenes and shows the meticulous level of detail that goes into creating the game.

Sniper Elite 5 offers a level of customization never seen before in the franchise with players able to change a weapon’s stock, magazines, receiver, barrel, scopes and iron sights as well as the materials. This enables the player to finesse their weapons to best suit their playstyle, whether that is stealthy and methodical, ‘run and gun’ or a mixture of the two. Customization options can also be accessed during gameplay as the player discovers Workbenches in the game maps. These will in turn unlock further customization options.

Jason's been knee deep in videogames since he was but a lad. Cutting his teeth on the pixely glory that was the Atari 2600, he's been hack'n'slashing and shoot'em'uping ever since. Mainly an FPS and action guy, Jason enjoys the occasional well crafted title from every genre.
@jason_tas
Previous Omega Rugal crashes King of Fighters XV as a free DLC character
Next Hot Toys takes Luke Skywalker to Bespin for new figure