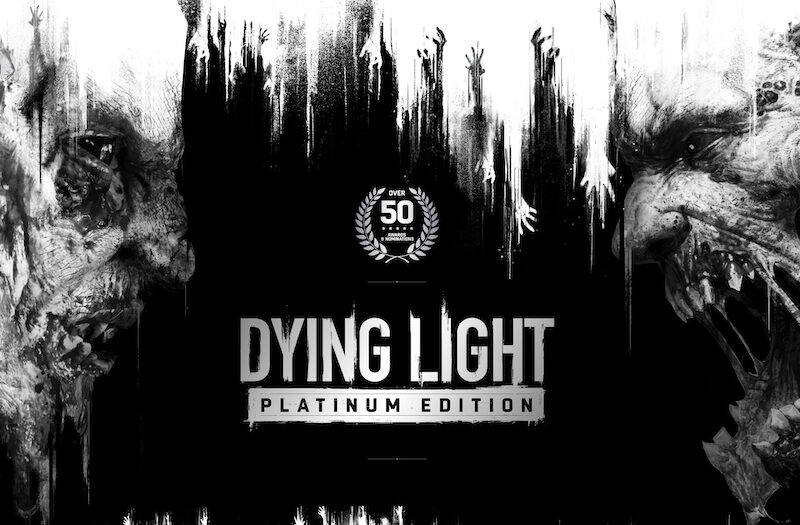 Home / News / Trailer: Dying Light backflips over a zombie and onto the Switch today

Parkour meets the zombie apocalypse in Dying Light, which finally makes its way onto the Nintendo Switch today. And no, it’s not a Cloud game.

Dying Light: Platinum Edition comes to Nintendo Switch with a range of brand new features prepared especially for the platform, such as HD Rumble support, touchscreen support, gyro aiming, local and online co-op, and motion controls. Dying Light: Platinum Edition includes over a hundred hours of single-player gameplay, and there’s even more unforgettable content when you play and explore the world with friends in co-op mode.

Dying Light: Platinum Edition includes the above enhancements, plus all of the DLC that’s been released since it was originally launched. That includes Hellraid and all of the skins and weaponry.

The game is out right now digitally and physically, for the Switch.

Jason's been knee deep in videogames since he was but a lad. Cutting his teeth on the pixely glory that was the Atari 2600, he's been hack'n'slashing and shoot'em'uping ever since. Mainly an FPS and action guy, Jason enjoys the occasional well crafted title from every genre.
@jason_tas
Previous Trailer: Welcome to the bizarre and unsettling world of Inscryption
Next With big returns as well as debuts planned, 2022 will be the Year of Valiant