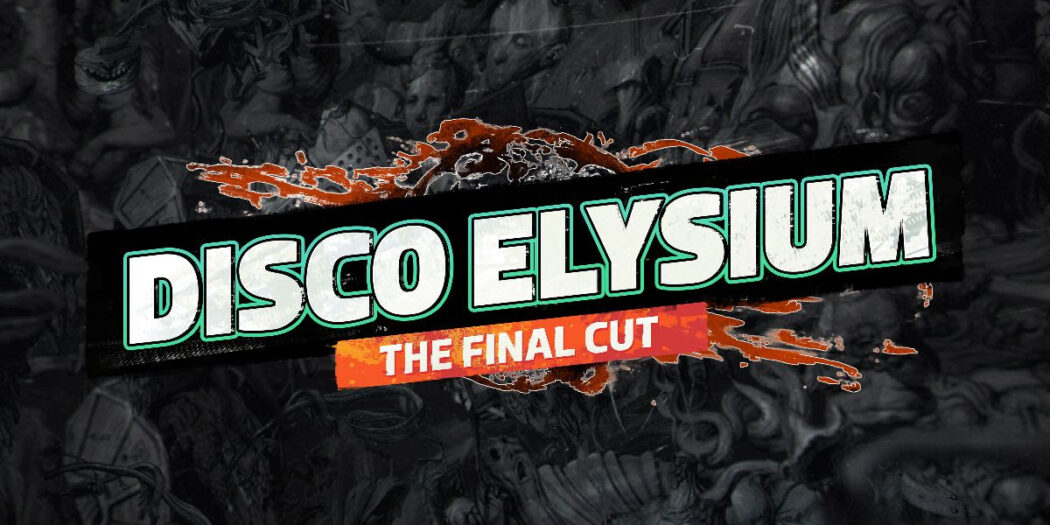 Trailer: Disco Elysium dances its way onto Switch and Xbox

It’s a dance party at the end of the world! Okay, maybe not, but ZA/UM’s open-world RPG Disco Elysium is back and in newly enhanced form.

Disco Elysium – The Final Cut is the definitive edition of the ground-breaking, multi award-winning open world role playing game with an insane amount of choice and consequence. You’re a detective with a unique skill system at your disposal and a whole city block to carve your path across. Interrogate unforgettable characters, crack murder cases, or take bribes. Become the hero, prophet, madman, the greatest detective the world has ever seen… or an absolute disaster of a human being.

If you’ve played DE before, there’s quite a bit that is new and improved. Officially dubbed the Final Cut Edition, the new version of the game includes:

Disco Elysium: The Final Cut is out now on the Switch and Xbox, and priced in at $39.99 USD. It’s also available on the PS4, PS5, and PC. While all of that is in reference to the digital edition of the game, physical versions are coming up for both the PS4 and Xbox One. You can expect to see those on November 9th.

Jason's been knee deep in videogames since he was but a lad. Cutting his teeth on the pixely glory that was the Atari 2600, he's been hack'n'slashing and shoot'em'uping ever since. Mainly an FPS and action guy, Jason enjoys the occasional well crafted title from every genre.
@jason_tas
Previous Warners delays 4K Mad Max titles and Middle-earth Ultimate Collector’s Edition
Next Activision shares lots more Call of Duty: Vanguard campaign info