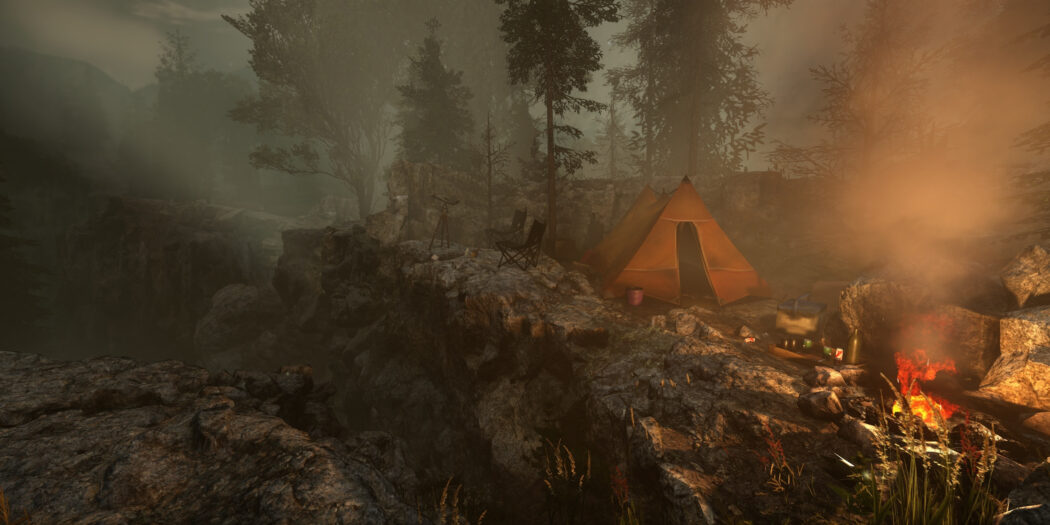 Home / News / Trailer: It’s high-strangeness all around in horror game The Alien Cube

Imagine being out and about on a hike, and suddenly finding yourself whisked away to a strange and otherworldly place. That’s The Alien Cube.

In The Alien Cube you play as Arthur, a lonely man whose life is about to change drastically when strange events start to occur after finding out about the disappearance of your uncle, Edgar. The world you live in is intertwined with a terribly secret, dark and occult reality in which your uncle seemed to have played an important role. Tormented by nightmarish visions, you will need to embark on a journey to seek out the truth and survive the darkness that is haunting you.

The Alien Cube Arrives for the PC on October 14th.

Jason's been knee deep in videogames since he was but a lad. Cutting his teeth on the pixely glory that was the Atari 2600, he's been hack'n'slashing and shoot'em'uping ever since. Mainly an FPS and action guy, Jason enjoys the occasional well crafted title from every genre.
@jason_tas
Previous Trailer: Brave the wasteland to save your daughter in Dustwind – The Last Resort
Next Cris Tales, NMH3, and More: The Games I Played During Summer 2021