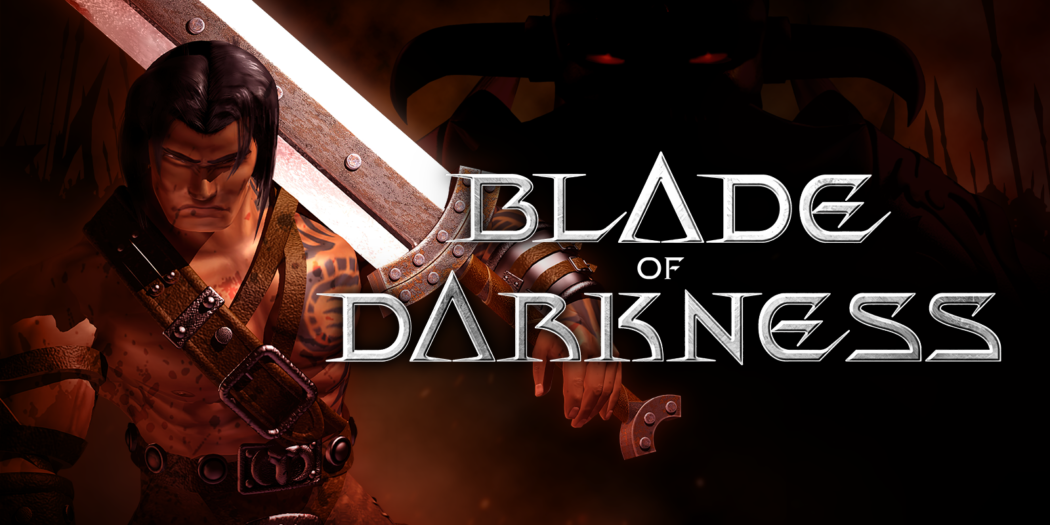 Blade of Darkness updated and returning to PC this October

Action adventure classic Blade of Darkness is once again ready to draw swords and start a-choppin’. The game hits the PC in October 2021.

There’s really nothing subtile about Blade of Darkness. The game sets players in the role of an adventurer, on a world-saving quest and up against a cadre of fantasy staples.

Yes, the game has multiple classes (Barbarian, Dwarf, Knight, and Amazon), and role-playing elements too, but they’re not the draw. Instead, that’d be the swordplay, which is brutal and oh-so bloody.

Blade first launched under the name Severance, way back in 2001. What? That wasn’t so long ago? Yeah, it was 19 years. In any event, the game looked pretty sharp at the time, and featured a gameplay mechanic that would see players hacking their enemies to pieces. And then once hacked into said pieces, they could then actually use those ‘pieces’ as weapons. Brutal? Yes. Fun? That too.

And now it’s on the way back to the platform of its origin, thanks to SNEG Ltd, an indie studio that’s set on bringing classic titles back for new generations. Blade falls right into that, and will be receiving a full 4K makeover (and more) for its re-release.

Features of Blade of Darkness include:

Sharpen thine blade and prepare for a battle most brutal, Blade of Darkness returns to the PC this October. You’ll be able to snag a copy via either Steam or GOG.

Jason's been knee deep in videogames since he was but a lad. Cutting his teeth on the pixely glory that was the Atari 2600, he's been hack'n'slashing and shoot'em'uping ever since. Mainly an FPS and action guy, Jason enjoys the occasional well crafted title from every genre.
@jason_tas
Previous Trailer: Night of the Animated Dead gets Red and Green band looks
Next Trailer: Zombies, mutants and aRPG gameplay, Decision: Red Daze arrives in early ’22