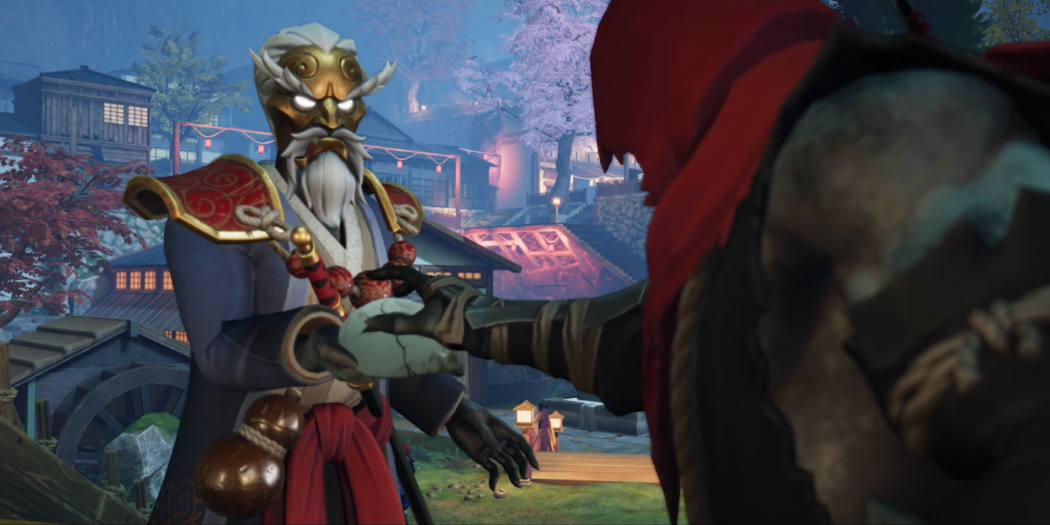 Held in pretty high regard by both gamers and critics, the original Aragami now has a sequel on the way. Get ready to meet its hero, and hear its tale.

The trailer introduces the lead character Kurai, who is reborn to become the last hope of the Kurotsuba clan in their quest to free their people and find a cure for their curse. The new video is ripe with gameplay footage but also includes looks at Aragami 2’s incredible cut-scenes, which were a staple established in the original game. It’s the perfect appetizer to prepare all the aspiring assassins for the main course in September.

Aragami 2 is set to sneak onto the PS4, PS5, Xbox One, Xbox Series X|S, and PC on September 17th. It’ll be getting both physical and digital releases on the consoles (PC is digital only natch’), and it’s also a part of Xbox Game Pass. So if you’re a subscriber make sure you look for that.

If you’re not, then you might be happy to know that you can score a 15% discount if you pre-order the game now, on PC gaming platform Steam.

Jason's been knee deep in videogames since he was but a lad. Cutting his teeth on the pixely glory that was the Atari 2600, he's been hack'n'slashing and shoot'em'uping ever since. Mainly an FPS and action guy, Jason enjoys the occasional well crafted title from every genre.
@jason_tas
Previous Trailer: Visual novel Necrobarista: The Final Pour now percolating on the Switch
Next THE POWER OF MUSIC: VIDEO GAME SOUNDTRACKS AND BLACK HALO INTERVIEW WITH MIKE AND CHARLOTTE TRUMAN OF UK BAND HYBRID