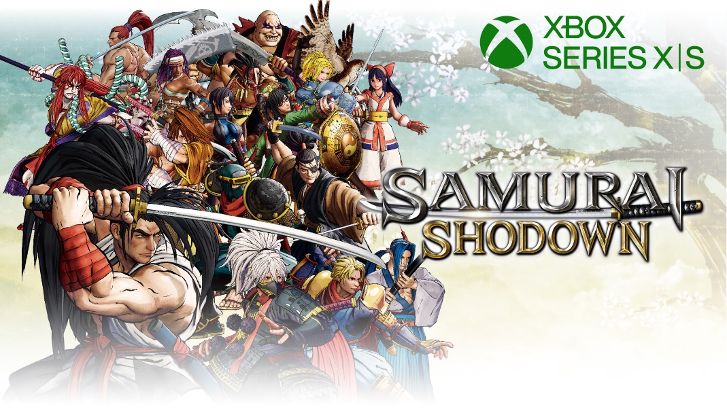 SNK’s soft-reboot of Samurai Showdown has made its way to the current console generation, by way of this week’s Special Edition.

If you played Samurai Showdown back in 2019, then you played a title that brought SamSho back from the brink of irrelevance. Let’s face it, though the 90s-era classics remain awesome, there wasn’t a really good entry in the series in a long time.

If you’re itching to get back into this most latest version, or you skipped it for some reason, now’s your time. That’s because Samurai Showdown Special Edition has made its way to the Xbox Series X|S.

For all fans of fighting games who like to add the latest edition of SAMURAI SHOWDOWN to their physical collection, Koch Media publishes a special Edition boxed version which is offering attractive bonuses to enjoy: The Season Pass 1, which includes 4 characters and a costume, and also the brand new character Cham Cham is going to join the huge roster of fighters. The physical Special Edition will be available for purchase at participating online retailers and in stores starting today.

Pretty good deal there. That though, is the retail boxed edition. There will also be a digital version, but that won’t include the DLC. So if you want the extra content, you might want to go physical. Both versions are priced the same too, so there’s even more incentive to add a plastic box to your shelf.

But what if you already own SamSho on the Xbox One? Well, then you’ll get what basically amounts to the updated digital-version to play on your Series X|S. Of course, that’s thanks to the miracle of Smart Delivery, and won’t have the DLC.

Jason's been knee deep in videogames since he was but a lad. Cutting his teeth on the pixely glory that was the Atari 2600, he's been hack'n'slashing and shoot'em'uping ever since. Mainly an FPS and action guy, Jason enjoys the occasional well crafted title from every genre.
@jason_tas
Previous Justice Society: World War II to get panel presentation at WonderCon 2021
Next Evil Genius 2 gets a cinematic trailer, fresh post-launch plans, and more