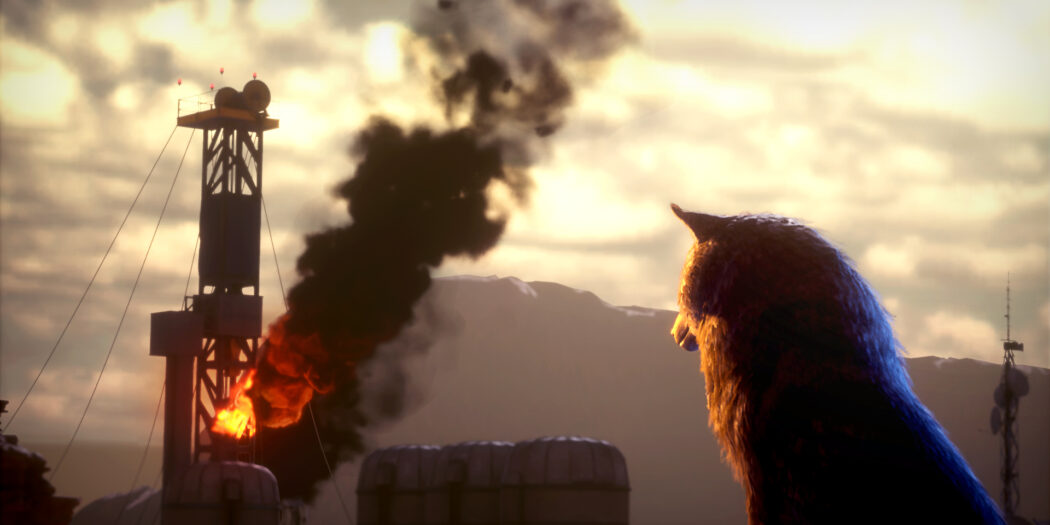 Check out almost 7 minutes of Werewolf: The Apocalypse’s gameplay

Coming just after the turn of the year, Nacon and Cyanide’s Werewolf: The Apocalypse – Earthblood is ready to wolf-out and show off some gameplay.

Coming up from Nacon and developer Cyanide, Werewolf: The Apocalypse – Earthblood is a pretty rare sight. It’s an adaptation of the popular tabletop RPG, which is an actual first according to the publisher.

Originally from White Wolf Games, the tabletop now comes out of publisher Onyx Path. But overall, this one’s a veritable classic. Believe it or not, Werewolf: The Apocalypse has been around in some form since the early 90s.

Now it’s getting its electronic due with Earthblood, an action RPG that’s scheduled to hit stores on February 4th, 2021. The game sets players in the claws of Cahal, who is of course a werewolf.

But if you’re expecting to just rampage around as a wolf man, think again. Werewolf: The Apocalypse isn’t quite that black and white. And it sounds more like a horror-themed superhero affair than anything else.

The game sets players against the evil corporation known as Endron (that name sounds… familiar). To take them on, you’ll shift from human to actual wolf-form, as well as a few things in-between. Those seem to be where the real, classic lycanthropic fun comes in. Cyanide says they worked to try and create a real feeling of being a “bestial predator”.

Check all of the above out in action, in the gameplay preview below:

Werewolf: The Apocalypse – Earthblood is the first action-RPG game adapted from the eponymous horror franchise. Mature, brutal, and complex, it invites the player to embody Cahal throughout his quest of bloody redemption. He’ll play an essential role in the great war led by the Garou against Endron, a global corporation whose activities are devastating the natural world.

When it arrives in February, expect to see Werewolf: The Apocalypse – Earthblood hit the PS4, PS5, Xbox One, Xbox Series X|S, and PC (via Epic). Pre-orders are open right now, and do include a little spread of freebies if you buy-in ahead of time, including a free, digital-only, next-gen upgrade.

Check the extras out below.

Jason's been knee deep in videogames since he was but a lad. Cutting his teeth on the pixely glory that was the Atari 2600, he's been hack'n'slashing and shoot'em'uping ever since. Mainly an FPS and action guy, Jason enjoys the occasional well crafted title from every genre.
@jason_tas
Previous Trailer: Check out Oddworld: Soulstorm’s stunning appearance at TGA
Next Giant-Sized Captain America tribute coming up for 80th 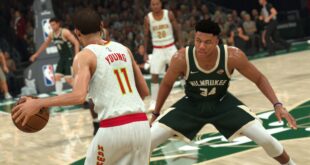