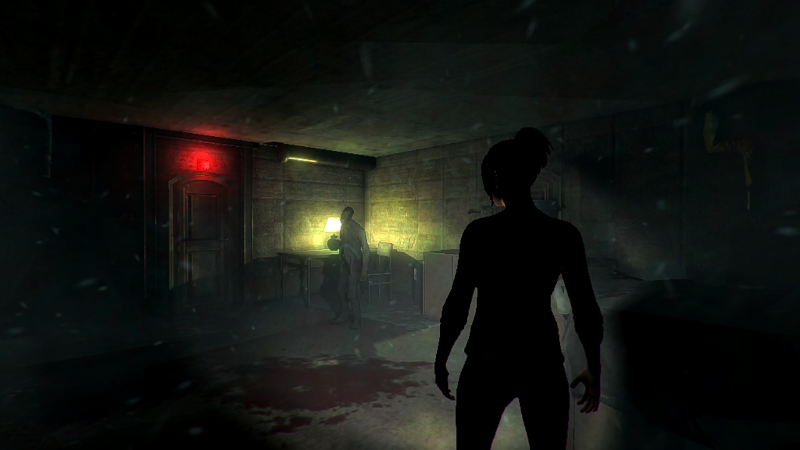 Terror… from the 90s

Outbreak: The Nightmare Chronicles pays homage to the classic Resident Eviltrilogy while adding a smidge of Silent Hill to the mix. The result is a unique single-player experience featuring bone-crushing difficulty, limited saves via consumable floppy disks, and panic-inducing encounters NOT for the faint of heart.

Featuring fixed camera angles – a staple of the survivor horror genre since Alone in the Dark – Outbreak: The Nightmare Chronicles is the most atmospheric title in the Outbreak series – taking players from a well-lit, stately manor (creepy in its own right!) to a nightmarish environment far below ground.

From Dead Drop Studios, Outbreak: The Nightmare Chronicles lands on Switch this November the 5th.

Jason's been knee deep in videogames since he was but a lad. Cutting his teeth on the pixely glory that was the Atari 2600, he's been hack'n'slashing and shoot'em'uping ever since. Mainly an FPS and action guy, Jason enjoys the occasional well crafted title from every genre.
@jason_tas
Previous Control, Pikmin 3, Jurassic World and more arrive in this week’s Nintendo Download
Next Black Ops Cold War’s PC specs revealed with new trailer