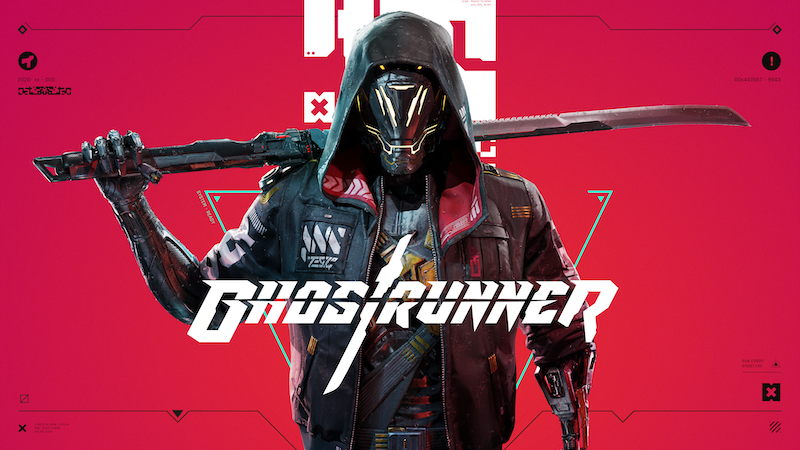 A cyberpunk game that’s not getting quite as much press as that other genre game, though nonetheless looks pretty great, Ghostrunner is here.

Awaken as a Ghostrunner, a blade-wielding warrior with unprecedented agility, and ascend humanity’s sole remaining tower city. Defy death by leaping across buildings, running on walls, and launching to new heights with the Gapjammer grappling hook. With the guidance of an enigmatic A.I. known as the Architect, uncover the Ghostrunner’s past and overthrow the tyrannical Keymaster.

Ghostrunner is out now on the Xbox One, PS4, and PC. A Nintendo Switch version launches next month, and next-generation editions will be along some time in 2021.

Jason's been knee deep in videogames since he was but a lad. Cutting his teeth on the pixely glory that was the Atari 2600, he's been hack'n'slashing and shoot'em'uping ever since. Mainly an FPS and action guy, Jason enjoys the occasional well crafted title from every genre.
@jason_tas
Previous Control stealth launches on Switch with Cloud Version
Next Shadowman bringing horror back to the Valiant U in April