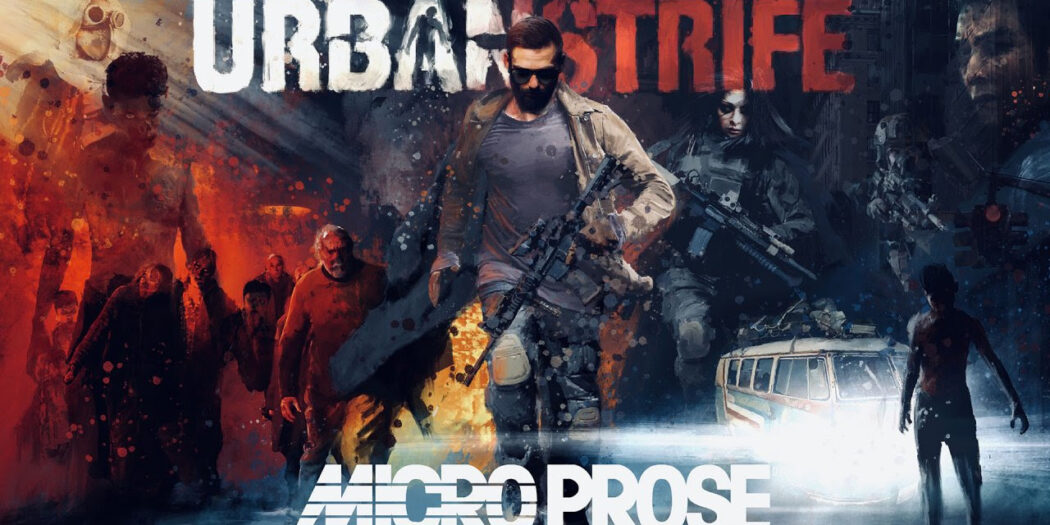 The end of the world is nothing new in video games, but publisher Microprose is bringing that familiar narrative to a turn-based tactical RPG. The game, called Urban Strife, focuses on a world that’s been almost wiped out by a zombie apocalypse.

A wave of the undead swept over humanity, and now two years after the fact, it’s starting all over again. Gamers play as an amnesiac survivor, awakened into the game’s living hell.

Starting as an amnesic survivor, rescued half dead by the kind people of the Urban city shelter, somewhere in backwater south of USA, you need to raise up and become a true leader, rebuild the pillaged camp and bring hope back in the hearts of the survivors.

Then venture out to negotiate alliances with ruthless factions or go to war against them.

And finally, bet everything you have and know to survive an impending return of the massive zombie horde that almost ended civilization just two years before.

Can you push back against fate, live among ruthless gangs, and fight back the zombie horde, with just a handful of ragtag militias to help you?

Urban Strife is set to debut on the PC via Steam in quarter 3 of 2021, though it seems like an Early Access edition might be being hinted at. Stay tuned for more on that, and the game in general.

Jason's been knee deep in videogames since he was but a lad. Cutting his teeth on the pixely glory that was the Atari 2600, he's been hack'n'slashing and shoot'em'uping ever since. Mainly an FPS and action guy, Jason enjoys the occasional well crafted title from every genre.
@jason_tas
Previous Trailer: Transformers Battlegrounds rolls out today
Next 90s FPS/RPG hybrid Strife hits the Switch