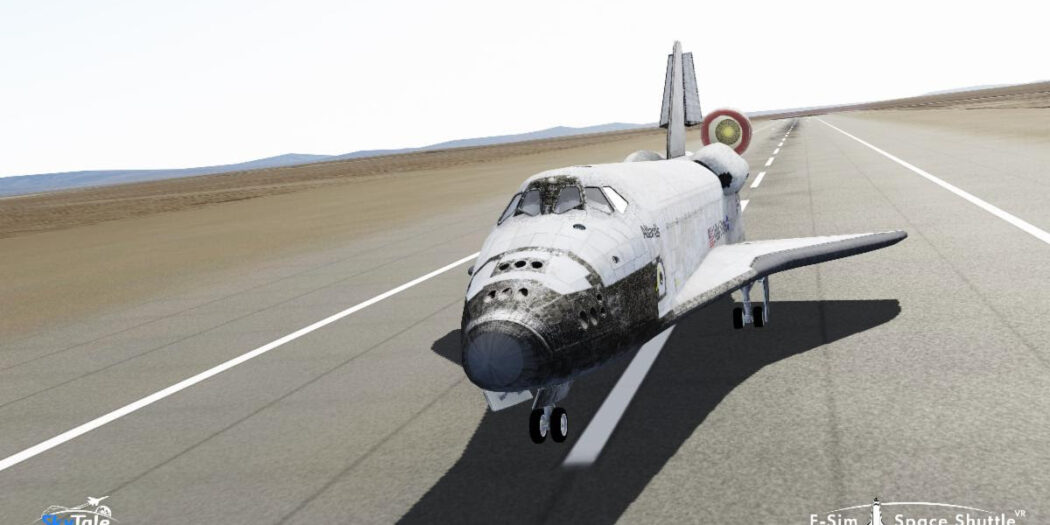 Take the space shuttle for a flight today, as F-Sim Space Shuttle VR has rocketed onto Oculus Go. Though it’s just the first platform for this sim.

This is Ground Control…

F-Sim | Space Shuttle VR is a realistic and accurate space shuttle simulator in which you can chase that perfect landing, compare your high scores online with your friends, earn medals, and unlock achievements.

Each attempt in F-Sim | Space Shuttle VR takes just a few minutes, and the analysis and scoring system tells you exactly how to improve your next one. At the end of each flight, watch a replay from different camera angles.

F-Sim Space Shuttle VR is out now on Oculus Go, and heading to other “VR and non-VR platforms” as well. The original game is still available as well, on Android and iOS.

Jason's been knee deep in videogames since he was but a lad. Cutting his teeth on the pixely glory that was the Atari 2600, he's been hack'n'slashing and shoot'em'uping ever since. Mainly an FPS and action guy, Jason enjoys the occasional well crafted title from every genre.
@jason_tas
Previous Minecraft heroes coming to Smash Bros, first look this Friday
Next Nintendo Download: Keep Mario Alive in Super Mario Bros. 35!