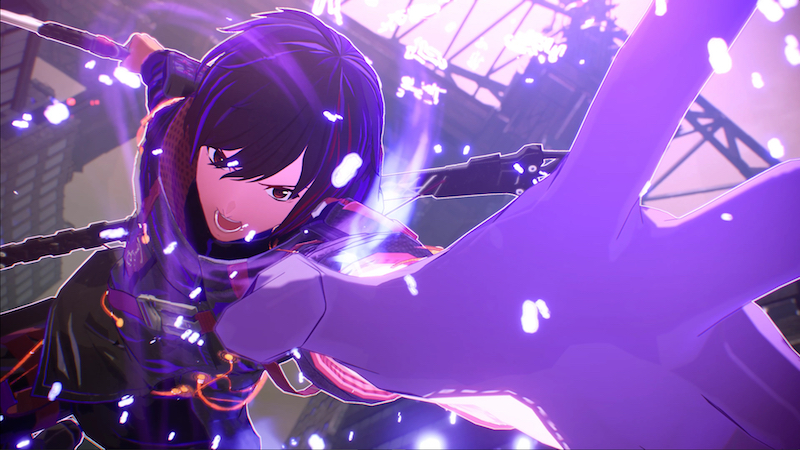 Bandai Namco’s Scarlet Nexus has something new to show off today, in the form of a newly revealed playable character – Kasane.

It’s good to have options

Kasane is an orphan who lost her parents in a raid from the Others when she was a child and adopted by the powerful Randall family when she was 12 years old. She is now an elite super soldier with superb fighting skills. Kasane and Yuito are supported by various party members through their journeys including Gemma Garrison, Luka Travers, and Tsugumi Nazar.

Scarlet Nexus is set for release on the Xbox Series X|S, Xbox One, PS5, PS4, and Steam for the PC.

Jason's been knee deep in videogames since he was but a lad. Cutting his teeth on the pixely glory that was the Atari 2600, he's been hack'n'slashing and shoot'em'uping ever since. Mainly an FPS and action guy, Jason enjoys the occasional well crafted title from every genre.
@jason_tas
Previous Trailer: Ranked multi added to Iron Harvest
Next Marvel’s Mutants head for the stars in SWORD