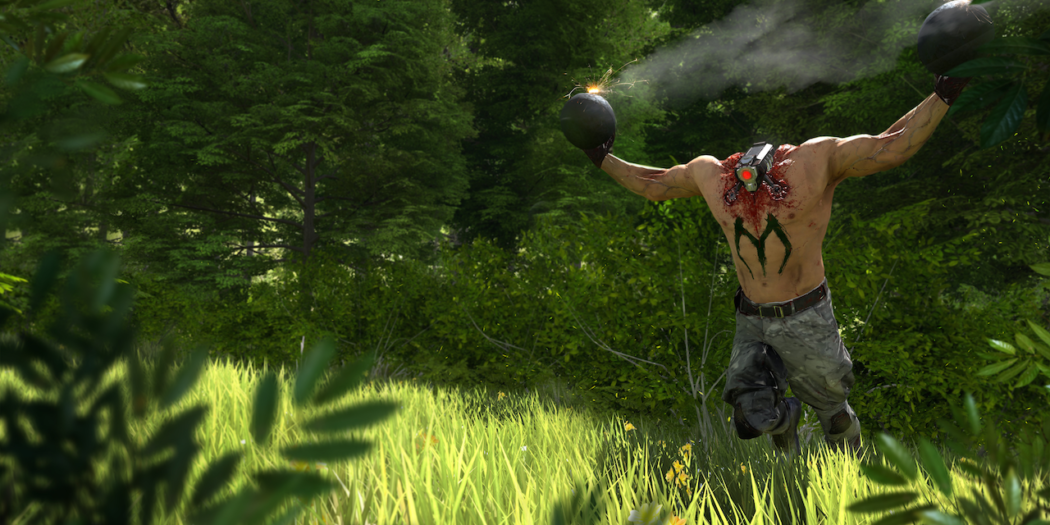 Devolver Digital has postponed Serious Sam 4’s launch, but only a bit. The game has been re-dated, and set to explode onto PC and Stadia next month.

Quite a while in the works, we’re finally closing in on Serious Sam 4’s launch date. Well, sort of. Originally slotted in for August 2020, the game’s been delayed a bit, but finally has an official, really ‘serious’ launch day, and it’s not all that far into the future.

Humanity is under siege as the full force of Mental’s horde spreads across the world, ravaging what remains of a broken and beaten civilization. The last remaining resistance to the invasion is the Earth Defense Force led by Sam “Serious” Stone and his heavily-armed squad of misfit commandos.

So, as the headless bomb… guy… showed you, we’ve only till September 24th to wait till things start getting serious once again. If you’ve seen any of the trailers till now, you know that’s a good thing.

Sam’s fourth adventure is looking awesome in just about every way, including the fact that it’s set to throw an obscene amount of enemies at you at once. How long’s it been since we’ve seen that in a big FPS?

Stay tuned for more, including the likely launch trailer, as Serious Sam 4 heads to the PC and Stadia.

Jason's been knee deep in videogames since he was but a lad. Cutting his teeth on the pixely glory that was the Atari 2600, he's been hack'n'slashing and shoot'em'uping ever since. Mainly an FPS and action guy, Jason enjoys the occasional well crafted title from every genre.
@jason_tas
Previous Nintendo Download: Unleash a Revolutionary Wave
Next PureArts stunning, “battle damaged” Terminator endo-skull is ready for pre-order