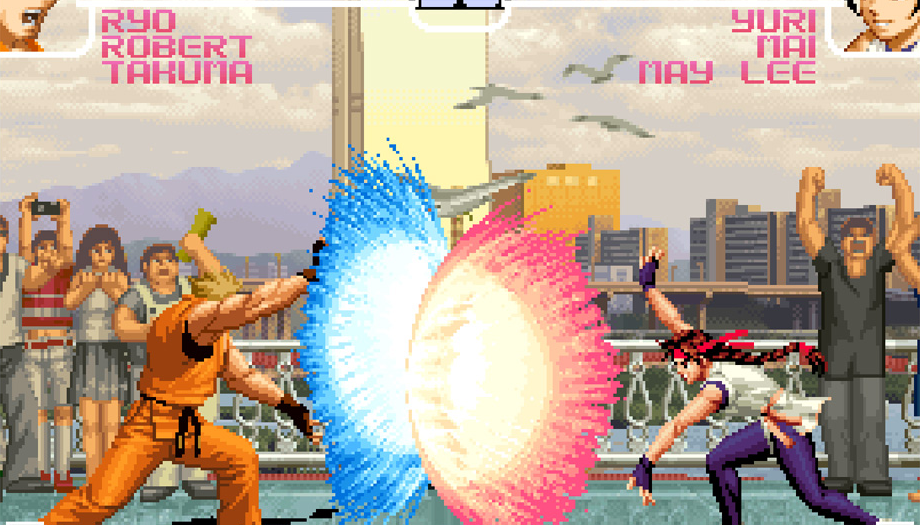 SNK and Twitch Prime team up for summer of free games

SNK fans who game on the PC are in for a nice time this summer. The publisher has teamed with Twitch Prime for a whole bunch of giveaways.

Do you like SNK games? Of course you do. Do you like free games? Going to say that that’s probably a ‘yes’ too. Now the big question – are you a PC gamer? Well, if you are, then oh my are you in for some cool stuff.

That’s because regular giver-awayer of free games Twitch Prime has teamed up with the aforementioned icon of gaming to supply you with stuff to play over the summer of ’20. Depending on just how much longer we’re all locked away, that’s a great thing indeed.

All you have to do to take part in the promo, other than have a PC that can run this stuff, is be a Twitch Prime (or Amazon Prime) subscriber. That’s it.

As for the promotion itself, it’s actually to celebrate the 30th anniversary of the NEO GEO arcade system. A true star of the 90s right there. As hinted at above, this isn’t a skimpy giveaway by any account.

There will be a total of 20 free games handed out, which will be split into three content drops. And lest you think that this is taking the place of the usual monthly freebies that Twitch Prime offers now, think again. Those will keep on rolling too.

As for the SNK stuff though, here’s what’s first

Get all of the above, starting on May 26th. Check out Twitch Prime’s free offerings for this month here, and you can also snag a free trial of the service here.

Jason's been knee deep in videogames since he was but a lad. Cutting his teeth on the pixely glory that was the Atari 2600, he's been hack'n'slashing and shoot'em'uping ever since. Mainly an FPS and action guy, Jason enjoys the occasional well crafted title from every genre.
@jason_tas
Previous Numskull celebrates PAC-MAN’s 40th with limited edition arcade and more
Next Here’s what Marvel Comics will have in stores this August