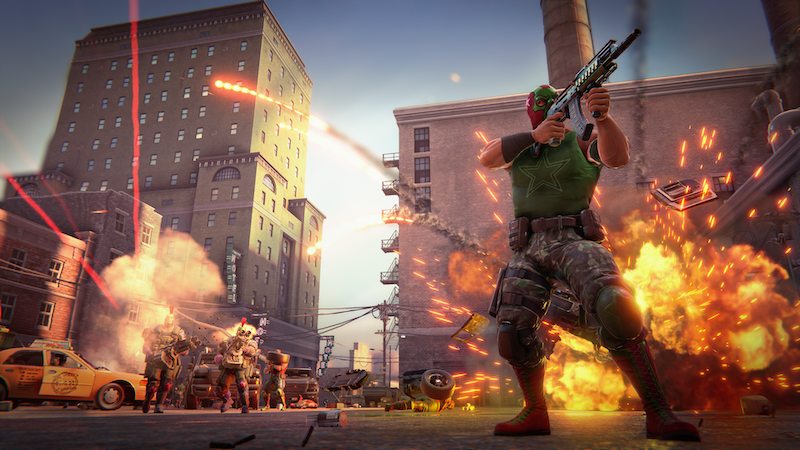 Arguably the best game in the series (SR4 FTW), Saints Row The Third is an open world classic. The game plunks gamers into the shoes of the head of the Third Street Saints, at the very height of their power.

Of course, that also means that they and the city of Steelport are under siege. You don’t just change a mob of criminals into a “household name” with nobody taking notice after all. And that means The Syndicate, an international group of villains out to take the city from the Saints at any cost.

It’s bad guys vs slightly-less bad guys in a brawl for it all. And if you’ve played SR3 in any form, then you know just how zany that can get.

Jason's been knee deep in videogames since he was but a lad. Cutting his teeth on the pixely glory that was the Atari 2600, he's been hack'n'slashing and shoot'em'uping ever since. Mainly an FPS and action guy, Jason enjoys the occasional well crafted title from every genre.
@jason_tas
Previous Here’s what Marvel Comics will have in stores this August
Next Hasbro announces new Marvel Legends, hints at something big for HasLab