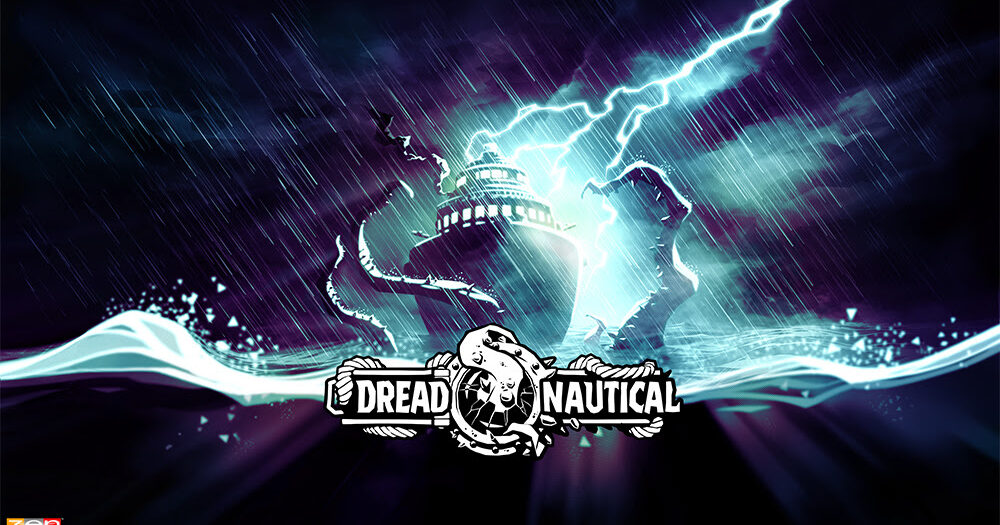 Colorful and stylish are probably not usually words that you’d associate with “Lovecraftian”, but that’s just what Zen has on tap with Dread Nautical.

Strategy from the deep

Nautical themes are pretty typically “Lovecraft”. The famed writer’s works are almost exclusively set in and around sailing towns, after all. Well, that and they tend to include ‘gods’ and monsters that lurk beneath the waves.

So in that way, Dread Nautical from Zen Studios plays by the cosmic-rules. But where the game gets a bit new and different is in the look and feel. It’s got tons of color and flair, and is stylish as all get-out with a neat animated look.

On this mysterious and captivatingly eerie cruise liner known as the Hope, players must navigate twenty randomly-generated ship decks while gathering food, supplies, weapons, and creating alliances with fellow survivors in order to fight off the overwhelming supernatural forces. The survivors must work together to escape this “vacation” alive or risk being consumed by their otherworldly captors. Enjoy Dread Nautical, a tactical turn-based RPG with roguelike elements culminating in immersive, strategic gameplay with a spooky aesthetic making for hours of unique gameplay and replayability.

Dread Nautical is available right now for the Xbox One, PS4, Switch, and PC (Epic).

Jason's been knee deep in videogames since he was but a lad. Cutting his teeth on the pixely glory that was the Atari 2600, he's been hack'n'slashing and shoot'em'uping ever since. Mainly an FPS and action guy, Jason enjoys the occasional well crafted title from every genre.
@jason_tas
Previous New Hiya Toys Aliens, Predator, and Robocop ready for pre-order
Next Nintendo Download: Splat! Smash! Kapow!