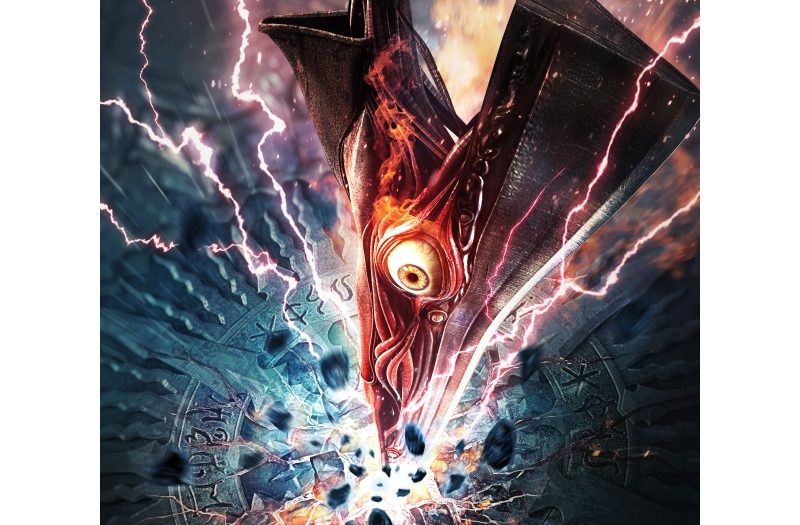 I don’t know why I never realized that Bandai Namco publish two of the biggest fighting game series’ out there, but they certainly do. Both Tekken and Soul Calibur are highly regarded series’, and both have had new editions in the last few years.

This week, the publisher is talking up a whole mess of the expansions for the games, including something new for SC6.

On the side of Tekken, we’re up to the seventh game in the series, and it’s still rolling with a third season of downloadable content. Just wrapped up, that third season took shape in the form of new fighters, stages, and more.

Here’s a little reminder of what was Tekken 7, season pass 3.

Looking for more of a burning soul than an iron fist? Well then you might be interested to see what Bandai Namco has cooked up for the latest DLC for Soul Calibur VI.

A part of Season 2 of the game’s content, and straight out of SNK’s Samurai Showdown, Haomaru hits SC7’s roster on March 31st.

Jason's been knee deep in videogames since he was but a lad. Cutting his teeth on the pixely glory that was the Atari 2600, he's been hack'n'slashing and shoot'em'uping ever since. Mainly an FPS and action guy, Jason enjoys the occasional well crafted title from every genre.
@jason_tas
Previous Deluge of big name titles announced for Switch in today’s presentation
Next G.I. Joe Classified adds Destro to first wave