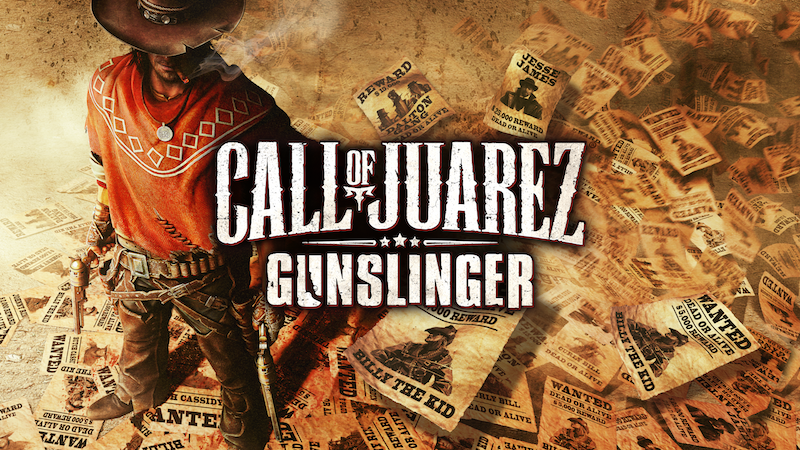 Looking for some wild west action on the Nintendo Switch? You’re in luck, since this December brings a port of Call of Juarez: Gunslinger.

It might not be Red Dead Redemption 2, but Call of Juarez: Gunslinger is actually a pretty great FPS. It is one that you might’ve missed though, since it was definitely a smaller scale release. The game originally debuted on consoles and the PC in May of 2013.

Yes, that was a while ago. But this port has an interesting history. It actually began life as an in-house fan project at Techland. Apparently it held so much promise that the team went ahead with finishing it up, then went about getting it onto the eShop.

From the looks of it, that was a good move, as the game has aged well.

“This is our homage to Wild West tales, an epic and violent journey of a ruthless bounty hunter on the trail of the West’s most notorious outlaws. Blurring the lines between man and myth, this adventure made of memorable encounters, unveils the untold truth behind some of the greatest legends of the Old West. Our Call of Juarez: Gunslinger journey really took us places, and we all agree the game is perfect for the Nintendo Switch. It actually feels like the Switch was made for Call of Juarez: Gunslinger“

Head back to the old west this December the 10th, when Gunslinger arrives on the Switch.

Jason's been knee deep in videogames since he was but a lad. Cutting his teeth on the pixely glory that was the Atari 2600, he's been hack'n'slashing and shoot'em'uping ever since. Mainly an FPS and action guy, Jason enjoys the occasional well crafted title from every genre.
@jason_tas
Previous Marvel launching Daily Bugle miniseries
Next Lovecraftian goes VR with Into the Radius