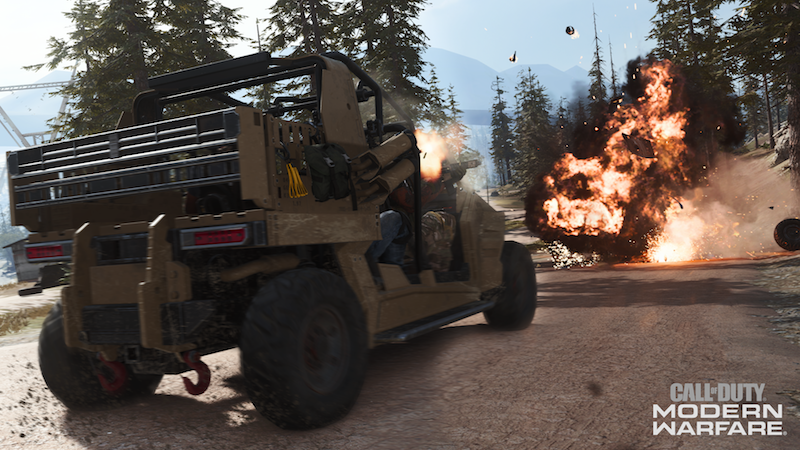 Activision is promising “customization” aplenty as they reveal the full PC specs for their upcoming Call of Duty: Modern Warfare.

It’s probably safe to say that there’s little thought out there that Call of Duty: Modern Warfare will be a forgiving title to play on PC. Activision however, is working on that (a little) with a promise that you’l be able to customize your experience is you’re playing on a computer.

Probably the biggest non-negotiable in what you’re about to read through is hard drive space. Activision is recommending a whopping 175 gigs for the title. Why so much? Well, it’s apparently to be able to keep up with all the post-launch dlc that Activision will be putting out there.

For their part, the publisher also adds that the initial download will be smaller than that. Though it’s still what they recommend you have on hand for it down the line.

The minimum specs will be:

Jason's been knee deep in videogames since he was but a lad. Cutting his teeth on the pixely glory that was the Atari 2600, he's been hack'n'slashing and shoot'em'uping ever since. Mainly an FPS and action guy, Jason enjoys the occasional well crafted title from every genre.
@jason_tas
Previous Marvel Legends Stan Lee figure up for pre-order
Next Puro Sound Labs PuroQuiet (Headphones) Review