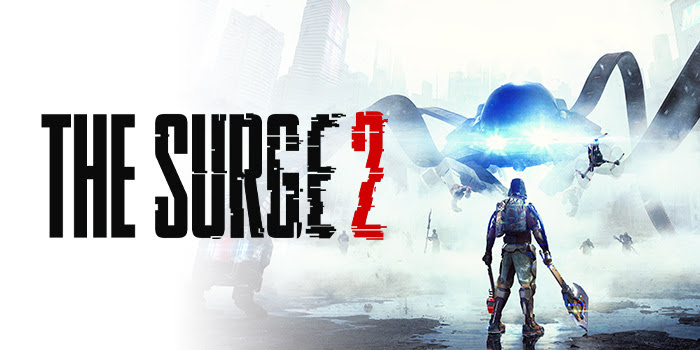 The Surge 2 is on the way, and has a fresh trailer out now. In it you’ll get a good sense of just how fast, brutal, and generally nasty its combat will be.

Kind of a niche title, The Surge release on consoles and the PC a few years ago. It featured a tech-heavy world, where players had to constantly upgrade and improve their exo-skeletons to defeat humans and mechanical monsters alike.

The Surge 2 looks like more of those thematic elements, though in a new setting and with a heightened intensity to the combat. The game will feature over 80 different weapons to wield, as well as usable drones, and “execution moves”.

All in all, it’s sounding like fans of the original should eat it up with a nano-spoon. Check it out in action below.

In The Surge 2, you are thrust into Jericho City, a dystopian sci-fi megacity under quarantine, where several factions vie for dominance over the various districts. In this urban jungle, you will be hunted by everything from religious cultists to nanomonstrosities, so you must embrace the oldest law known to humankind – evolve to survive. When faced with an enemy, target specific parts of their body and slice off tech you need to upgrade your exo-rig.

The Surge 2 hits the Xbox One, PS4, and PC on September 24th. Pre-orders are open now, and will net you a special DLC pack including “a new armor set, two new weapons, and other cosmetics and equipment”.

Jason's been knee deep in videogames since he was but a lad. Cutting his teeth on the pixely glory that was the Atari 2600, he's been hack'n'slashing and shoot'em'uping ever since. Mainly an FPS and action guy, Jason enjoys the occasional well crafted title from every genre.
@jason_tas
Previous Marvel teases a return to Venom Island
Next Yooka-Laylee sequel dated, gets new trailer