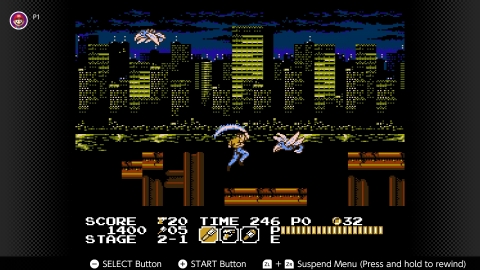 I have to admit, I’ve only ever heard of both of these games in passing. And I’m pretty sure I’m not the only one. But when you think about it, that’s actually pretty great.

Nintendo has a whole mess of huge titles already added to the subscriber-only NES on the Switch. So plussing in a few games that are less known, and maybe less fans have played? That’s pretty nice.

Speaking of, here’s what’s available as of August 21st:

Jason's been knee deep in videogames since he was but a lad. Cutting his teeth on the pixely glory that was the Atari 2600, he's been hack'n'slashing and shoot'em'uping ever since. Mainly an FPS and action guy, Jason enjoys the occasional well crafted title from every genre.
@jason_tas
Previous Meet The Vault Hunters Of Borderlands 3
Next Check out the gameplay and customization of Greedfall