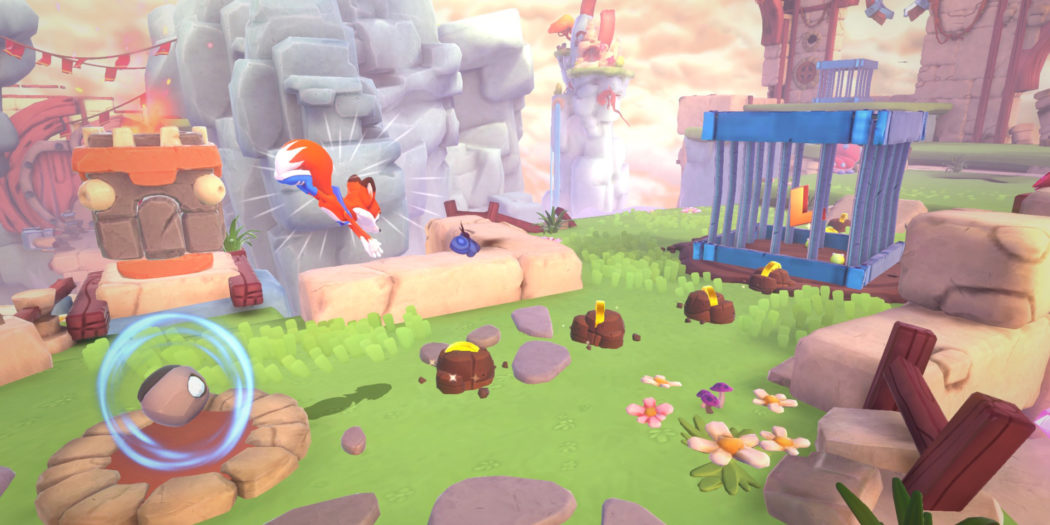 Formerly an Xbox One exclusive, Super Lucky’s Tale is coming to the Nintendo Switch. But this isn’t the same game you played 2018.

Playful Studios calls New Super Lucky’s Tale a “total reimagining” of the game that preceded it. The fun action/platformer is touted as being improved in just about every way you can think of.

“We always planned to bring Lucky to Nintendo Switch – it’s a fantastic console and the perfect fit for Lucky’s adventures,” said Paul Bettner, founder and CEO of Playful Studios. “But we realized we had a great opportunity to improve on everything that has come before. Led by feedback from our passionate community, New Super Lucky’s Tale is a platforming adventure that measures up to the most beloved games of the genre and the best way to experience Lucky’s story yet.”

Here’s a taste of what’ll be new and included when New Super Lucky’s Tale comes to the Switch later this year:

Jason's been knee deep in videogames since he was but a lad. Cutting his teeth on the pixely glory that was the Atari 2600, he's been hack'n'slashing and shoot'em'uping ever since. Mainly an FPS and action guy, Jason enjoys the occasional well crafted title from every genre.
@jason_tas
Previous Previews announces 1000Toys’ Nero from Devil May Cry V
Next Crash Team Racing gets free “seasonal content” (and Spyro)