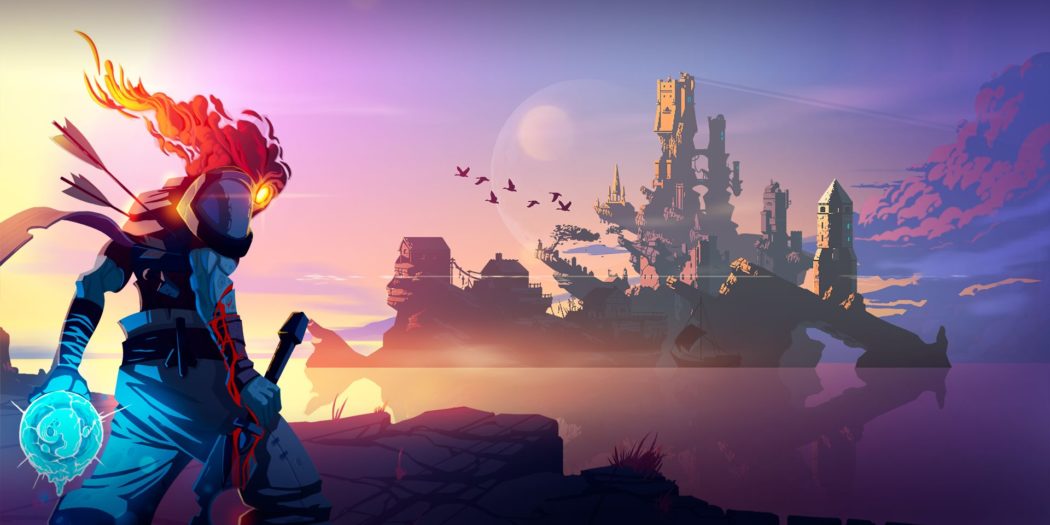 Indie hit Dead Cells is making the jump from consoles and the PC to mobile devices this summer. The adaptation is coming to iOS first.

If you played Dead Cells, then you know how great it is. The tough, side-scrolling, random dungeon-diving title saw release to all kinds of acclaim last year. We reviewed the game as well here, and loved it, tagging it with a 92% score and saying:

There isn’t much to dislike about Dead Cells, even for someone who’s not into the random nature of a rougelike. The game is stunning in terms of graphics and animation, sounds amazing, and plays great. Plus, it’s chock full of the little details and fun elements that make the Metroidvania genre as long-lived as it is. This is a gem, plain and simple.

So obviously we’re pretty excited by today’s news that the game will be making the jump to mobile devices. French studio Motion Twin will be teaming with Playdigious for the port, which is being handled with care from the look of it.

Watch for the game to arrive first on iOS, sometime this summer. An Android version is expected as well, though there’s no release date set as of yet.

Jason's been knee deep in videogames since he was but a lad. Cutting his teeth on the pixely glory that was the Atari 2600, he's been hack'n'slashing and shoot'em'uping ever since. Mainly an FPS and action guy, Jason enjoys the occasional well crafted title from every genre.
@jason_tas
Previous Bloodshot: Rising Spirit #7 (Comics) Preview
Next First trailer for Spider-Man: Far From Home arrives