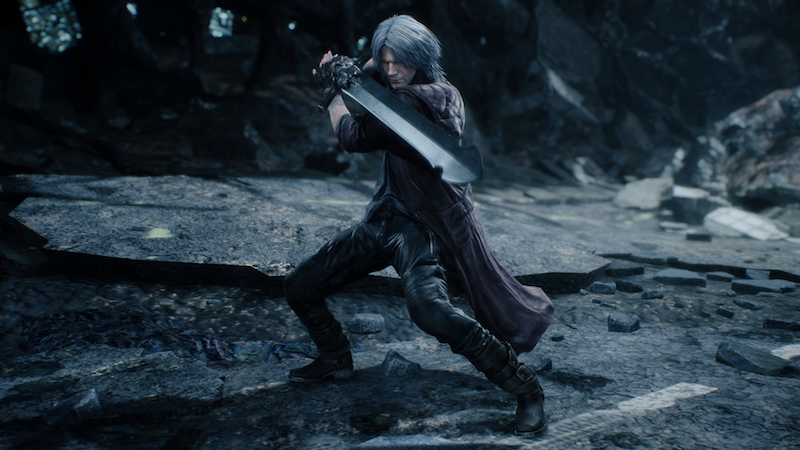 Devil May Cry V is a hit, at least it looks that way from the units shipped. And it’s just the latest feather in the cap for publisher Capcom.

It’s safe to say, at this point, that Capcom is most definitely back. The longtime publisher had a few drought years, but really since the launch of Resident Evil VII they’ve been on top of the world.

How “on top of the world”? Let’s take Devil May Cry V, their latest release as an example. The game saw release just a few weeks ago, but has already shipped some 2 million units. Even if you consider that not all of those shipped units equate to sales, that’s still big time. As industry site MCV points out, it took Devil May Cry 4 a full month to hit that same number.

Going back a bit more, Capcom’s remake of Resident Evil 2 came out in February. And in just about a month, that game shipped 3 million copies. Also according to MCV, it was the publisher’s biggest launch since… Resident Evil VII.

The latest numbered game in the series, RE7 pretty much started this roll, which continued into Monster Hunter World. Also hitting in 2018, World was Capcom’s biggest hit ever.

Any way you slice this one up, it’s been a very good few years for one of the (inarguably) greatest video game publishers of all time. Good to see you back guys.

Jason's been knee deep in videogames since he was but a lad. Cutting his teeth on the pixely glory that was the Atari 2600, he's been hack'n'slashing and shoot'em'uping ever since. Mainly an FPS and action guy, Jason enjoys the occasional well crafted title from every genre.
@jason_tas
Previous Crash Team Racing to get classic content
Next Marvel outlines Powers of/House of X

E3 2021: FPS Strange Brigade is out right now on Switch

Stylized city-builder Urbek City Builder has a brand new demo, so you can get grab …