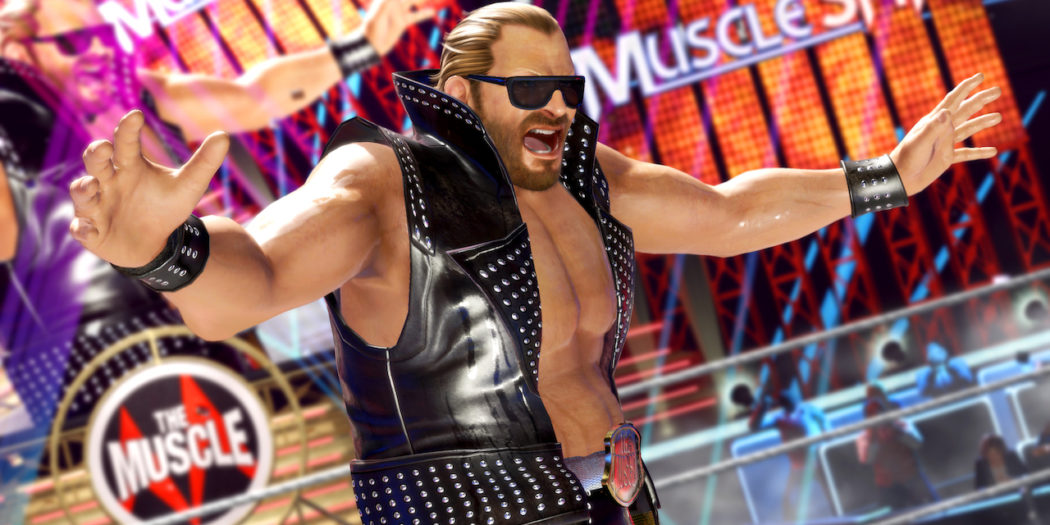 Dead or Alive 6 goes free to play with Core Fighters

Not really a demo in the strictest sense, DOA6: Core Fighters is essentially that. You’ll be able to grab the snack sized version of the full game and play to your heart’s content, and see if the full game is for you.

DEAD OR ALIVE 6: CORE FIGHTERS offers fighting game fans a limited look into the world of DOA6, including four base characters – Kasumi, Hitomi, Diego, and Bass – as well as online ranked battles, Versus, Arcade, Time Attack, Training, and Quest modes. In addition, DOA6’s introduction to Story mode will be unlocked, along with DOA Central, the hub for everything from wardrobe and music to the library and theater.

Not bad, not bad at all. And I’m honestly surprised at how much publisher Koei Tecmo is giving away for free. Of course, there’s a lot more to Dead or Alive 6. There are many more fighters to play as, after all. Even so, this is a shockingly generous move.

You can grab a free download of Core Fighters right now on the Xbox One, PS4, or PC. Also, if you’ve already bought the full game, then you’ll want to know that the second content drop has occurred as well.

That includes “a variety of new entrance and victory scenes, and the tuning of costume part earning parameters in order to help enhance the overall gaming experience.”

Jason's been knee deep in videogames since he was but a lad. Cutting his teeth on the pixely glory that was the Atari 2600, he's been hack'n'slashing and shoot'em'uping ever since. Mainly an FPS and action guy, Jason enjoys the occasional well crafted title from every genre.
@jason_tas
Previous Marvel to reprint Star Wars #50
Next Warhammer Chaosbane (Xbox One) Preview