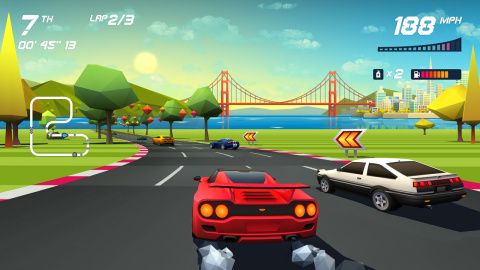 This week’s Nintendo Download begs you to just look at the sales for Black Friday. That’s because there’s really nothing else worth talking about.

Hey, check out these sales!

We’ve gotten spoiled friends. The Nintendo offerings have been good, really good. And they’ve been that way for the last few months really. So now that it’s a Holiday week (in the US), and the prime release season is over, what is there? Well, don’t forget that Smash is still on the horizon, but other than that there ain’t much.

This week is a prime example of that, with no notable releases to talk about other than a few niche-y launches. Nidhogg 2 and This War of Mine chief among those. That’s not to say that there’s nothing else to buy.

Don’t forget the sales that we told you about yesterday. There are some very good deals in there. Actually, if you missed any of the Switch’s bigger releases over the last year, you will find most at sale prices. So that’s something at least, and should help carry you through this weekend if you’re hurting for something new to play.

As for the strictly brand new stuff, here it is: 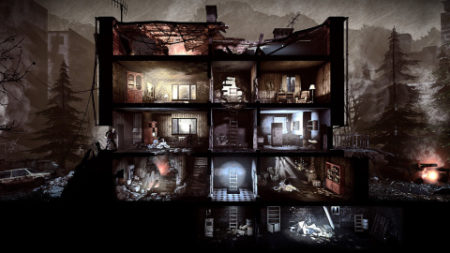 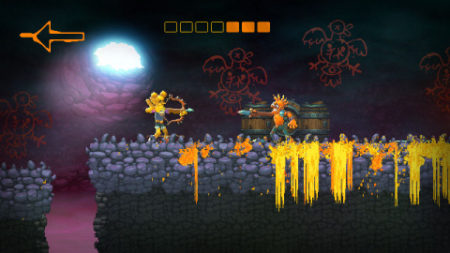 Jason's been knee deep in videogames since he was but a lad. Cutting his teeth on the pixely glory that was the Atari 2600, he's been hack'n'slashing and shoot'em'uping ever since. Mainly an FPS and action guy, Jason enjoys the occasional well crafted title from every genre.
@jason_tas
Previous Episode 53: The Big Two Hour
Next Transformers Siege of Cybertron kicks off with new Prime and Megatron figures